THE AUTHOR: A WEDDING ON THE BEACH 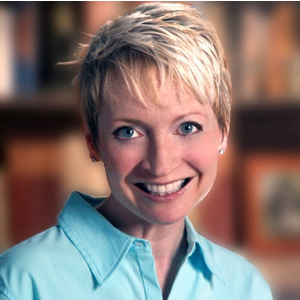 Thank you so very much for choosing A Wedding on the Beach. The story means a lot to me as—I’ll confess—I’m one of those people who cry at even the glimpse of a bride on her big day. Though all of the characters in my book—old college friends who have come together for the wedding of the one person they never thought would walk down the aisle—face challenges in their marriages, I hope you’ll find that they meet these challenges with grace and compassion.

A bit of a twist to what I indicated above. I was one of those little girls who never dreamed of getting married, even though I often wore my mother’s wedding gown around the house because I thought it was so beautiful. Its color was called candlelight ivory. It had long tight sleeves that ended in a point on the hand and about a million buttons up the back. I felt like a medieval princess—the storybook kind—as I paraded through our apartment in the Bronx.

Many years later, at the age of 34, I rather surprisingly found myself engaged. To be married. To this day, I’m not entirely sure how this happened. Friends were incredulous. Some laughed; they thought I was joking. My father sighed with relief.

The one thing I knew for sure as I began to plan the wedding was that I absolutely had to wear my mother’s candlelight ivory gown. I was living in Boston by then, so Mom shipped the gown to me. I found a shop on Newbury Street that specialized in restoring vintage and antique wedding gowns and hauled the gown in its cardboard mailing box to my first appointment with the team of highly skilled seamstresses.

At first, things did not go well. The dress was badly stained. A large part of the lining had rotted. The back of the dress would need to be partly reconstructed. Finally, there was the fact that at the age of 22 my mother had been a lot thinner than I was at 34.

I was heartbroken. Could the dress be repaired without losing its original charm and character? I was assured that it could be. And after several months and a lot of prayers, it was.

I had this story of mine in mind when I wrote about Bess’s coming to cherish her mother’s contribution to her wedding day ensemble. Tradition, continuity, legacy. There’s no point in denying them, so embrace them!

I hope you enjoy reading this book as much as I enjoyed writing it. Oh, and here’s a photo of Mom helping me into her/my gown on my own big day in 1997! 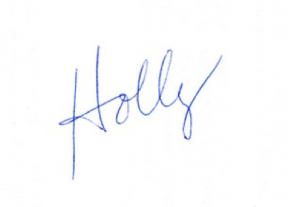