Our readers would like to get to know you a bit better. Can you tell us more about yourself?
Writing is what I love to do, and the practice of the craft has been my primary interest for many years. A college professor fired my imagination in a creative writing class and, after plaudits from the teacher and other students, I believed my destiny as a writer was assured. Wrong. It’s been a long and arduous journey from creative dream to publication, but I’m thankful to Kensington for the opportunities they’ve provided for publication of my work. I’m originally from Kansas but am now living in Florida, where the house, my adopted dog, and my music take up much of my time. I love the piano and occasionally give recitals of classical music and my own compositions. I’m never bored.

How did your literary career begin?
After the long haul mentioned above, I was able, through a referral, to get my agent, editor, and publishing house. I’m fortunate to have all three now. Like most writers, I suffered through years of rejections and false hopes before landing a contract with a traditional publisher in 2015. I think “suffered” is an appropriate descriptor. If you’re in the business at all, you know what I’m talking about. The international best seller with a seven-figure contract is a rarity these days and, I believe, becoming rarer. Most writers study their craft and write every day, and many do so without a good writing income to support themselves and their families. They work other jobs and write for the love of the craft and the feeling that they must write. If you’re a writer, there’s no turning back. Growth and persistence are the keys. I’ve been fortunate to sell in international markets—that comes from having a book that publishers want. 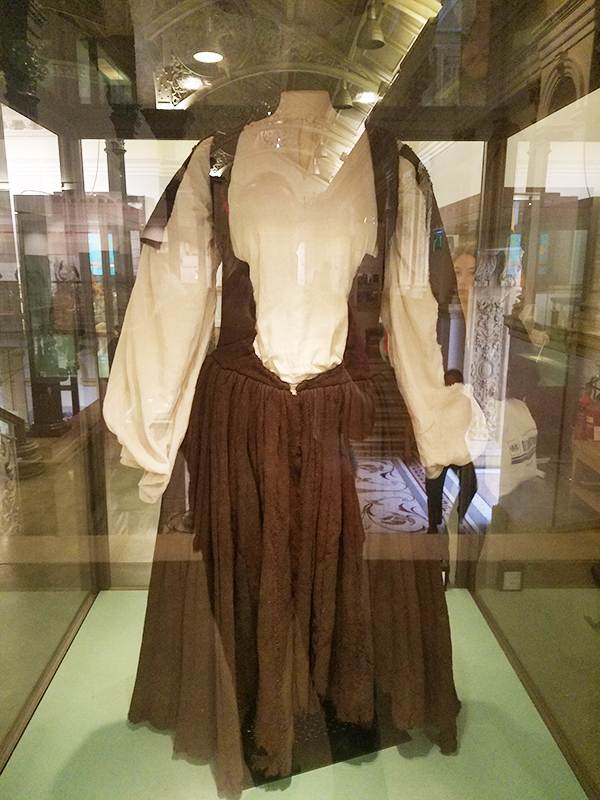 How did The Irishman’s Daughter come about?
In most cases, the idea for a book comes from the author, or, as in this case, the concept comes from working with your editor—taking an idea and running with it. I write fiction about turbulent times in history because it makes for a good story. My editor and I agreed that the Irish Potato Famine would be an interesting subject. Very few American writers have tackled this time in history and, more telling, relatively few European writers have as well. As I point out in the Author’s Note at the end of the book, the reader might think that writing about the famine would be easy—create the heroine and move her around Ireland through various complications. But the subject defies those elementary expectations. The famine is a complex subject fraught with the political and socio-economic complications of the time that coincided with years of dreadful bad luck that befell the Irish. No one knew the real cause of the famine, and no one, even the ruling government, knew how to deal with it. The result was catastrophic.

I set the book in Carrowteige, a lovely costal community on the northwest coast known for its dramatic cliff walks. I wanted a sense of the romantic to fill the book and for the characters to be in love with their home, knowing that it would hard to leave such beauty. 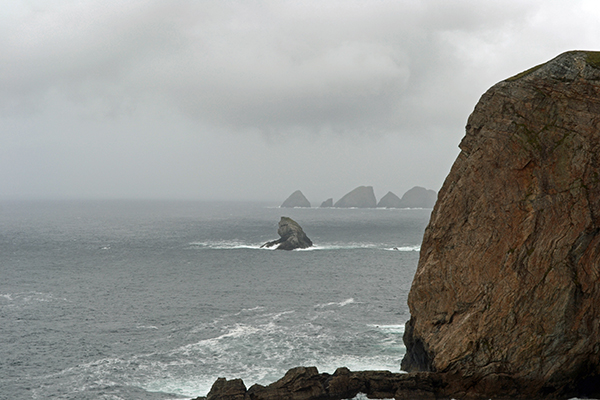 What striking facts or observations did you learn in your research for The Irishman’s Daughter?
I visited Ireland to shore up my research, having already read numerous non-fiction books on the famine and what few novels I could find. The most telling observation for me was the silence that surrounded the famine both during and after its occurrence. This was confirmed during my visit with the general manager of the Irish National Famine Museum in Strokestown, County Roscommon. Much of western Ireland fell silent during the famine, stripped of all animal life by the starving; the villages and rural areas succumbed to a deathly quiet. Even the edible trees and bushes were obliterated for food. This silence extended to those who survived as well, including a reluctance to talk about the famine after it eventually subsided. For years, the Great Hunger wasn’t discussed openly and freely. It was like wanting to forget a bad nightmare.

The Irish subsisted on the potato and, when the famine struck, men struggled to find other sources of food and women knew little about cooking other dishes. Of particular bad taste to them was the corn meal provided by the government. Before the famine, the average adult ate ten to fourteen pounds of potatoes a day depending on the season—that is not a misprint—so reliant were they on the tubers. According to most sources, nearly 1 million people died in the famine, possibly more, and an equal number left Ireland for the United States or England and Wales.

It’s sometimes easy to get lost in statistics and forget the victims; the human cost of the famine was enormous, still affecting Ireland to this day. Unfortunately, famines continue to plague the people of developing and war-torn continents. The black horse still rides upon the earth. 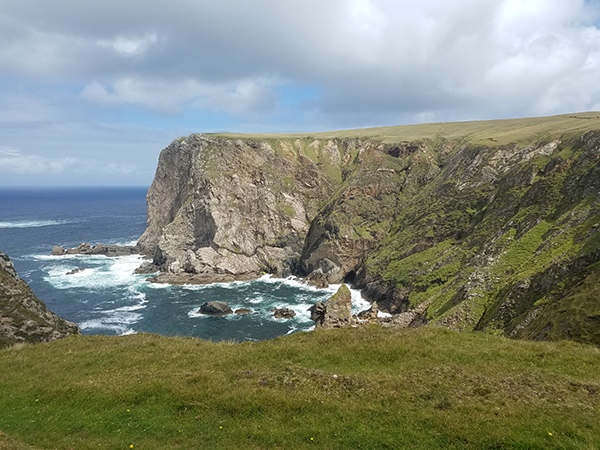 What’s the difference between writing historical fiction and fiction?
I’ve been asked this question before, and I think it’s an excellent one. Fiction lets your mind, your creativity, go anywhere. This is particularly true in genre writing such as science fiction, horror, and romance. Whole worlds may be created that have nothing to do with earth-based reality. Historical fiction writers work within an already established context and either create characters to fit the time, or set characters among real people. I prefer the latter, although I’ve written both.

Research, of course, is key. Readers (and historians) keep you on your toes because they may be experts in a subject you’ve chosen to study for the first time. Readers will call you out on your mistakes, and this can be embarrassing as well as damaging. I like to stay as close as possible to the facts within the context of the story. 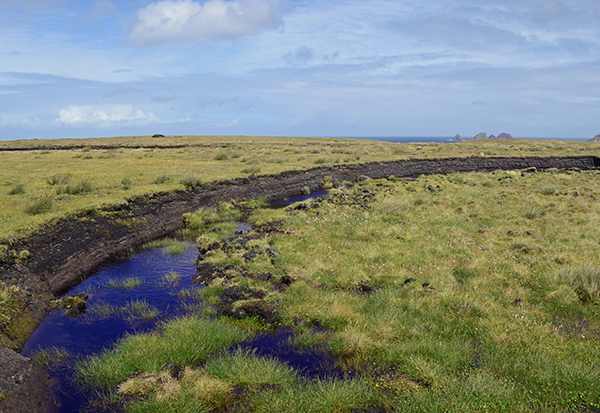 What’s next for V. S. Alexander?
I’m under contract for five books from Kensington. The Magdalen Girls was released in 2017, and then The Taster in 2018, and now The Irishman’s Daughter. I’ve just completed the first draft of my fourth novel, which takes me back to World War II Germany. The fifth book, slated for 2021, takes place in World War I Boston and France. I’m excited about all these releases. Hopefully, there will be more novels to come.

I’d like to thank the Southern Lady Book Club for choosing The Irishman’s Daughter as its March/April 2019 selection. I hope the novel transports readers to a different time and place, albeit one that has had its share of tragedy, and one from which we can celebrate our shared humanity.