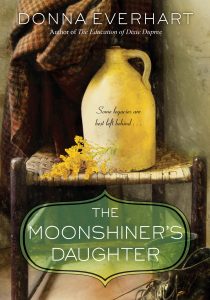 These questions may be used to enhance your reading and spark discussion.