Nowhere does Jackson’s allure shine brighter than in the charming, historic Belhaven neighborhood, an ideal home base for exploring the city. The Fairview Inn, a 1908 Colonial Revival mansion steeped in luxury and storied charm, is among the cream of the area’s accommodations. Nearby sits the Eudora Welty House, a National Historic Landmark where the famed Southern author lived for more than 70 years. The Tudor Revival–style dwelling remains just as Welty left it, right down to the typewriter on her desk and the toiletries on her dresser. Literary buffs also won’t want to miss the Margaret Walker Center at Jackson State University, named for author and professor Dr. Margaret Walker Alexander and dedicated to preserving African-American history and culture.

When you’ve worked up an appetite, indulge in a seafood feast at the venerable Mayflower Cafe downtown, one of Welty’s favorite haunts—it’s where Mississippi Comeback Sauce, the local answer to remoulade, was invented. Or if you fancy fried chicken, you can’t do better than Two Sister’s Kitchen, which dishes up meat-and-three classics in a historic home. Both eateries are a stone’s throw from the Mississippi State Capitol building, as well as the copper-domed Old Capitol Museum, a room-by-room walk through the state’s vibrant history. 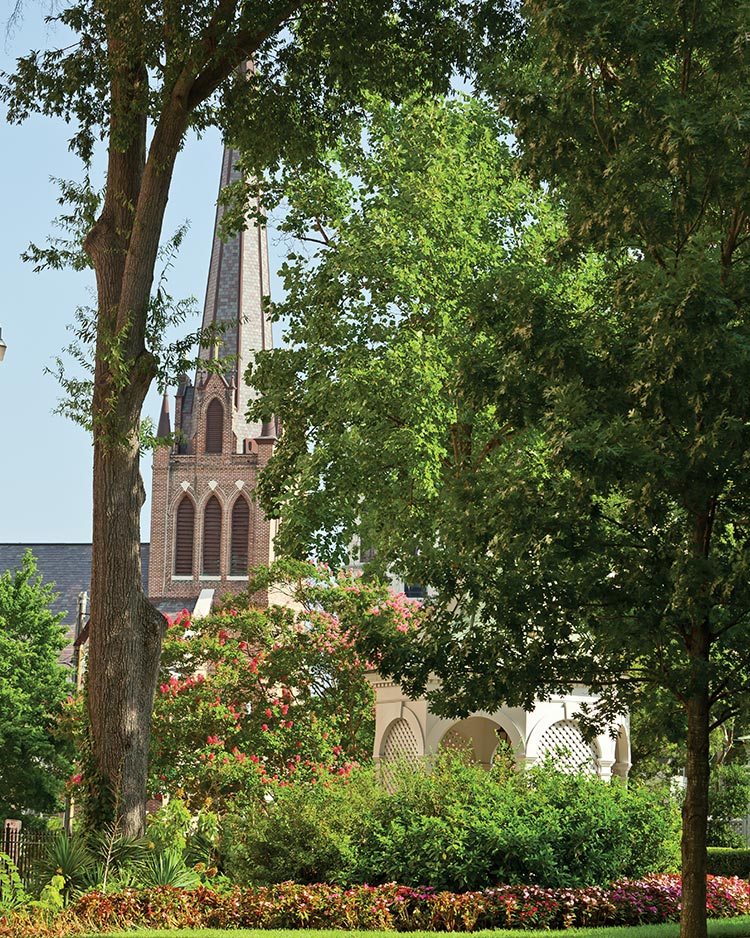 North Jackson’s arts district, the Fondren neighborhood, is also well worth visiting. Once an independent suburb, it has sustained its own singular appeal. Delve into Mississippi’s rich literary tradition at Lemuria Books, a trilevel expanse that offers volumes to suit all tastes and ages. Fondren includes some of Jackson’s most diverse dining as well, from Thai to tapas. And before heading out of town, be sure to stop at Nandy’s Candy for a handmade chocolate confection or two—a sweet reminder of your sojourn in this winsome Southern city.