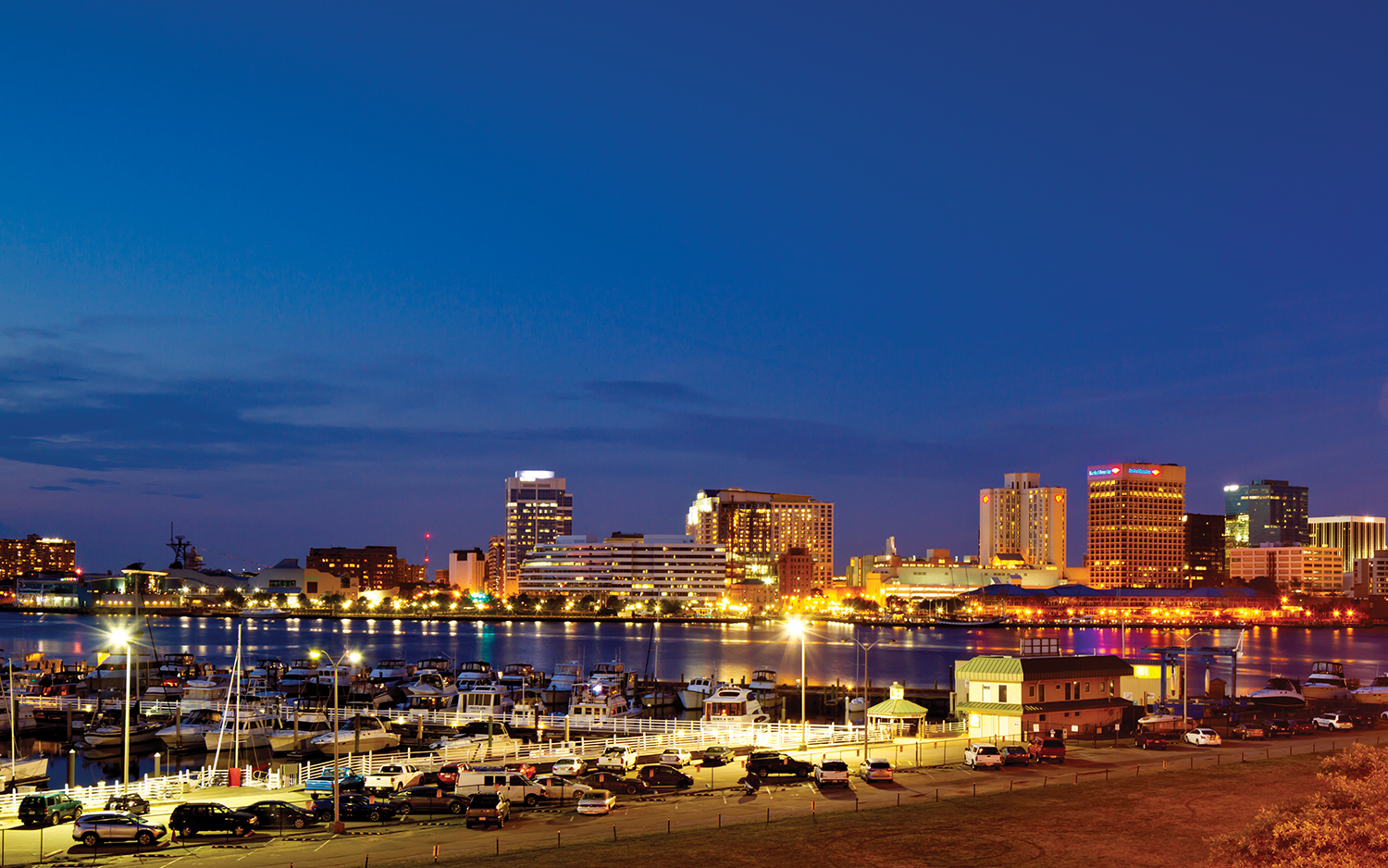 Long before there was a United States, British ships landed in what would one day be Norfolk, Virginia, and continued inland to form England’s first colony. With a history that parallels its nation’s, Norfolk wears its past like a fine coat of arms. Indeed, some of Norfolk’s greatest attractions are nods to the city’s rich beginnings—and a plethora of stories await.