Comfort food and just-as-comfortable conversation characterize the delectable Sunday dinners Southerners save up for all week long, and Tammy Algood’s Sunday Dinner in the South captures this impeccably. The charming cookbook doubles as a “collection of memories” from clergy members’ most unforgettable meals. “The stories are the cement that glues all the recipes together,” Tammy says. 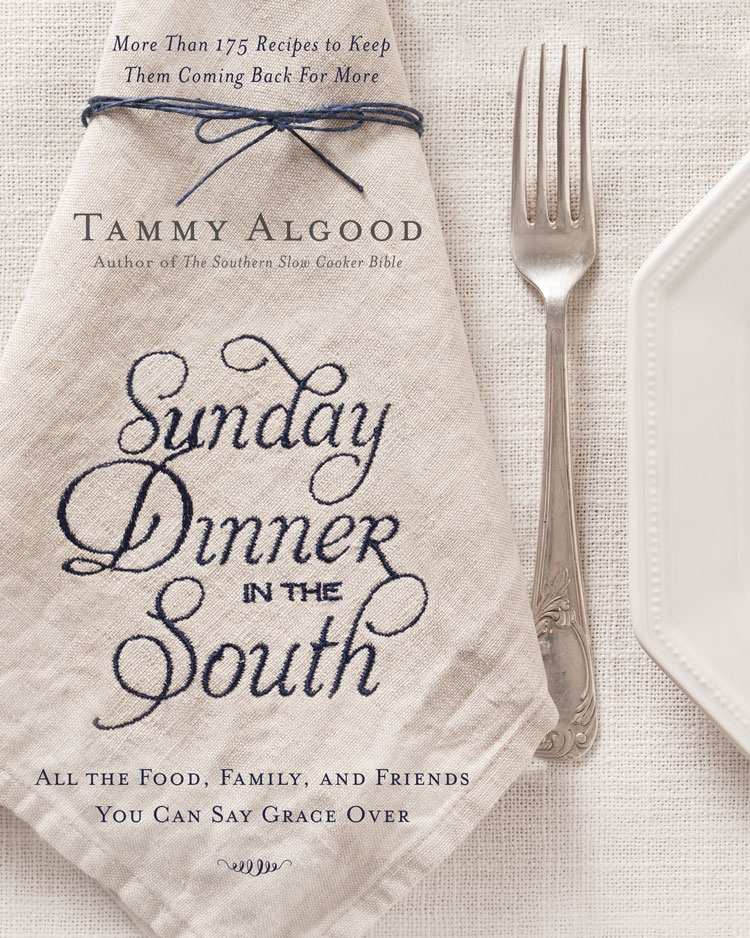 In our September issue’s Cookbook Worth Collecting story, Tammy defines the traditional Southern Sunday dinner as “the midday meal that some call lunch.” Throughout the cookbook, she emphasizes its close connection to Sunday-morning church services with lessons in sharing sustenance for both the stomach and the soul.

Through interviews with 40 men and women in ministry across the South, Tammy weaves a narrative among her recipes, transforming the cookbook from a traditional compilation of recipes into a rich story about family, friends, faith, and the bonding effect of food. “The clergy preach from the pulpit, but there’s also preaching that goes on silently at the table,” she says. “We learn a lot about how to treat people and how to conduct ourselves at the dinner table.”

In an exclusive web Q&A, Tammy also shares a special dessert to complement the Sunday dinners in her book—Scripture Cake. Learn more about the cake, and enter to win your copy of her cookbook. You’ll be ready to whip up delicious post-church dinners with a meaningful sweet treat to top them off!

Get the recipe for Scripture Cake. 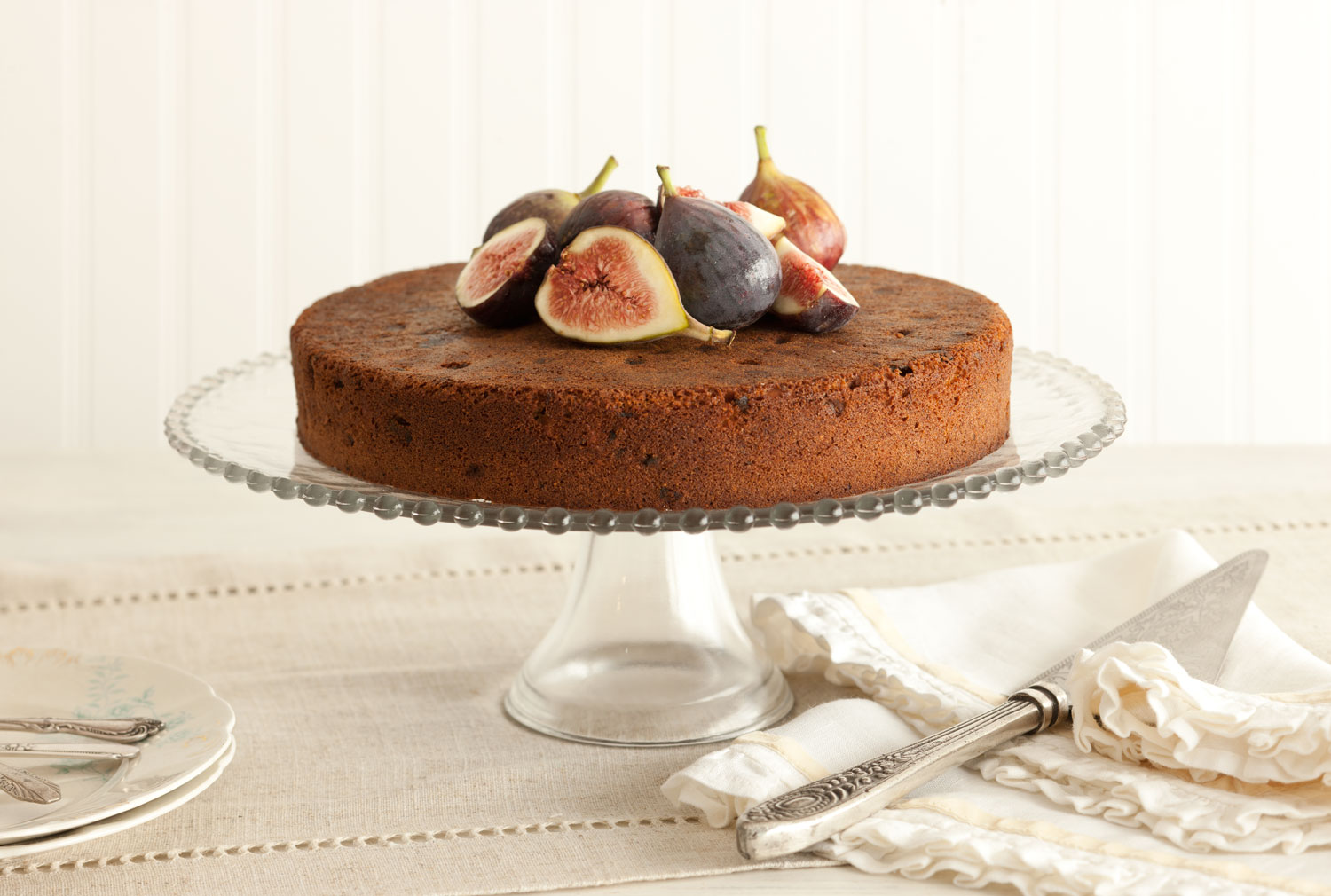 SL: Can you tell us about the origins of Scripture Cake?

Tammy: Back in the late 19th century in the Appalachian area, Bible Cake, or what later became known as Scripture Cake, was a way for women to demonstrate their knowledge of the Bible. It was originally written so that no specific ingredients were listed. Instead, it had an amount and the scripture verse written. That meant if you didn’t know the scripture, you didn’t know what to add to the recipe! It was actually a quite brilliant way for women to teach young girls as much about baking as they did about the Bible.

SL: So how exactly did this process of deciphering the recipe from the Bible verses work?

That particular scripture says, “Take thou also, unto thee the chief spices; of flowering myrrh five hundred shekels, and of sweet cinnamon, half as much.”  This meant that you would use 2 teaspoons of cinnamon in the recipe.

SL: How does Scripture Cake fit in with the recipes in Sunday Dinner in the South?

Tammy: While we commonly don’t use this method of teaching any longer, it remains a novel way to look back on how things taught in the home used to happen. This falls right in line with the lessons that clergy told me they learned at the tables of their parishioners as I interviewed them for Sunday Dinner in the South. They each underlined that it was a constant two-way street of learning, with the congregation teaching the preacher on many occasions! The 40 stories they recounted are sprinkled throughout the cookbook, which means that I hope it spends as much time on the bedside table as it does on your kitchen counter!