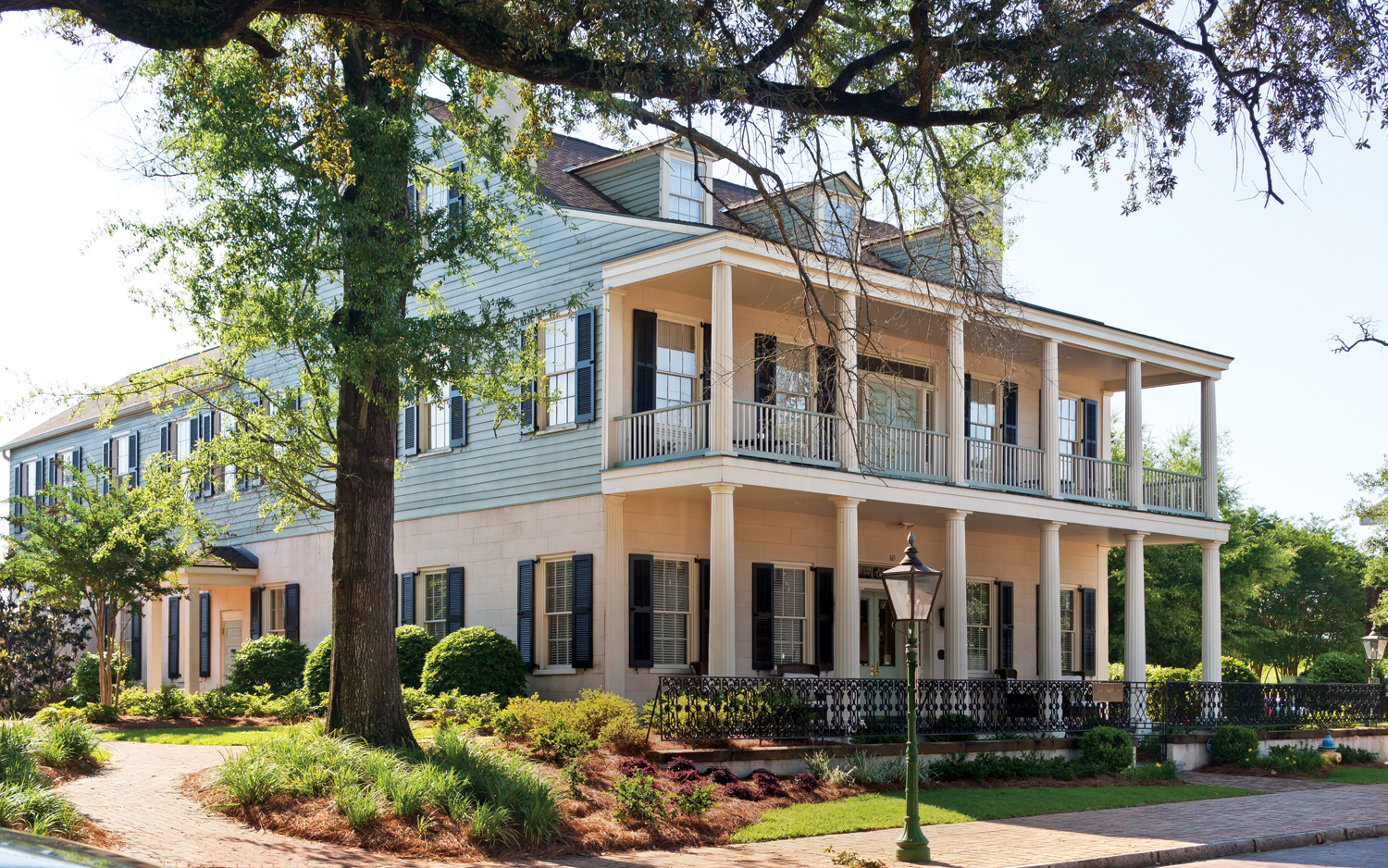 As a breeze whisks through century-old oaks that dot the landscape and the intricate filigree of black cast-iron fences form shadows in the morning sun, a bountiful breakfast, complete with dewberry jelly and monkey jam, awaits within the lavish dining room of Fort Condé Inn. Originally built in 1836 as the Hall-Ford House, the three-story Greek Revival is Mobile, Alabama’s second oldest home.

The upscale inn sits adjacent to its namesake, Fort Condé, a reconstruction of the French stronghold built in 1723 to stave off the British and the Spaniards when Mobile was under French rule. 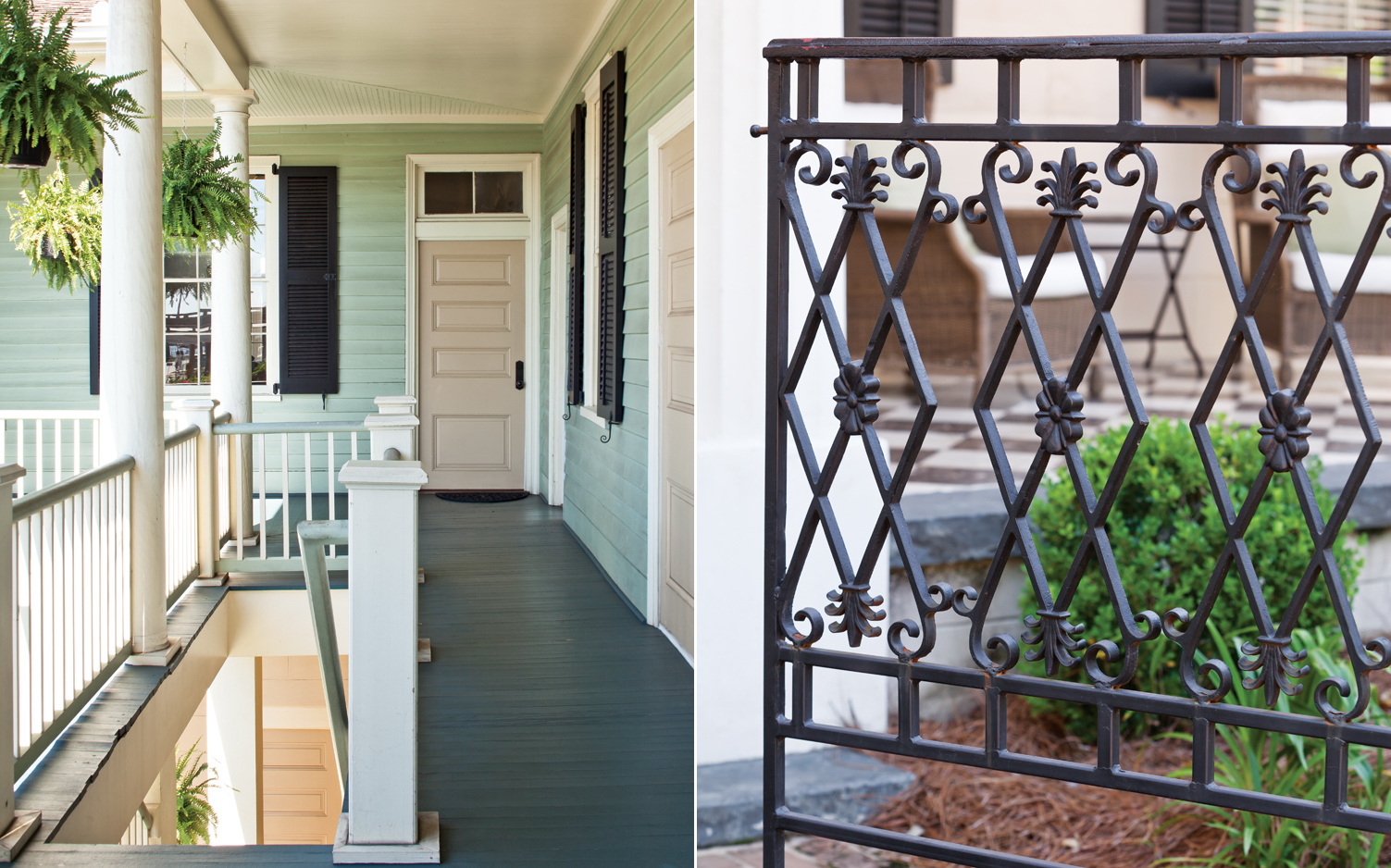 New York developer Lawrence Posner spent several years painstakingly restoring the Hall-Ford House in preparation for its new life as an inn. A French mason was flown in to repair plaster walls in the same manner that was used 150 years ago. Reclaimed bricks and honey pine floors were salvaged from throughout the South and pillars were reconstructed. Victorian replica lighting surrounded by plaster ceiling filigree now hangs from 14-foot ceilings, and hand-painted Spanish tiles shine beneath claw-foot tubs. 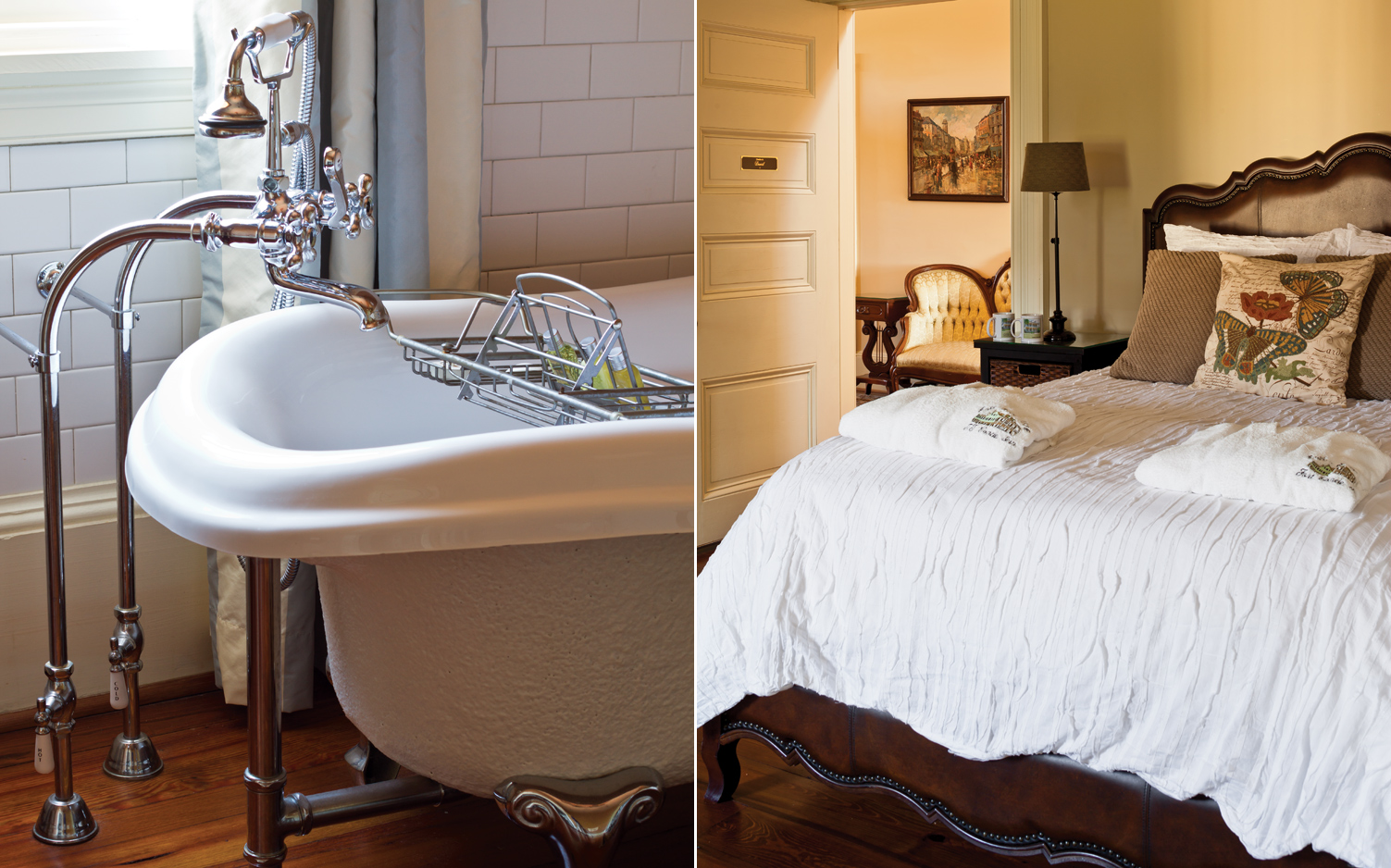 To complete the project, Posner bought 2 square blocks of Victorian homes and cottages in the Fort Condé Historic District and dubbed the area Fort Condé Village. The Hall-Ford House and five other structures house the 15 stately suites and rooms that make up the breathtaking property. With plans for adding a restaurant, restoring additional dwellings, and building apartment homes still in the works, the vision continues to grow. 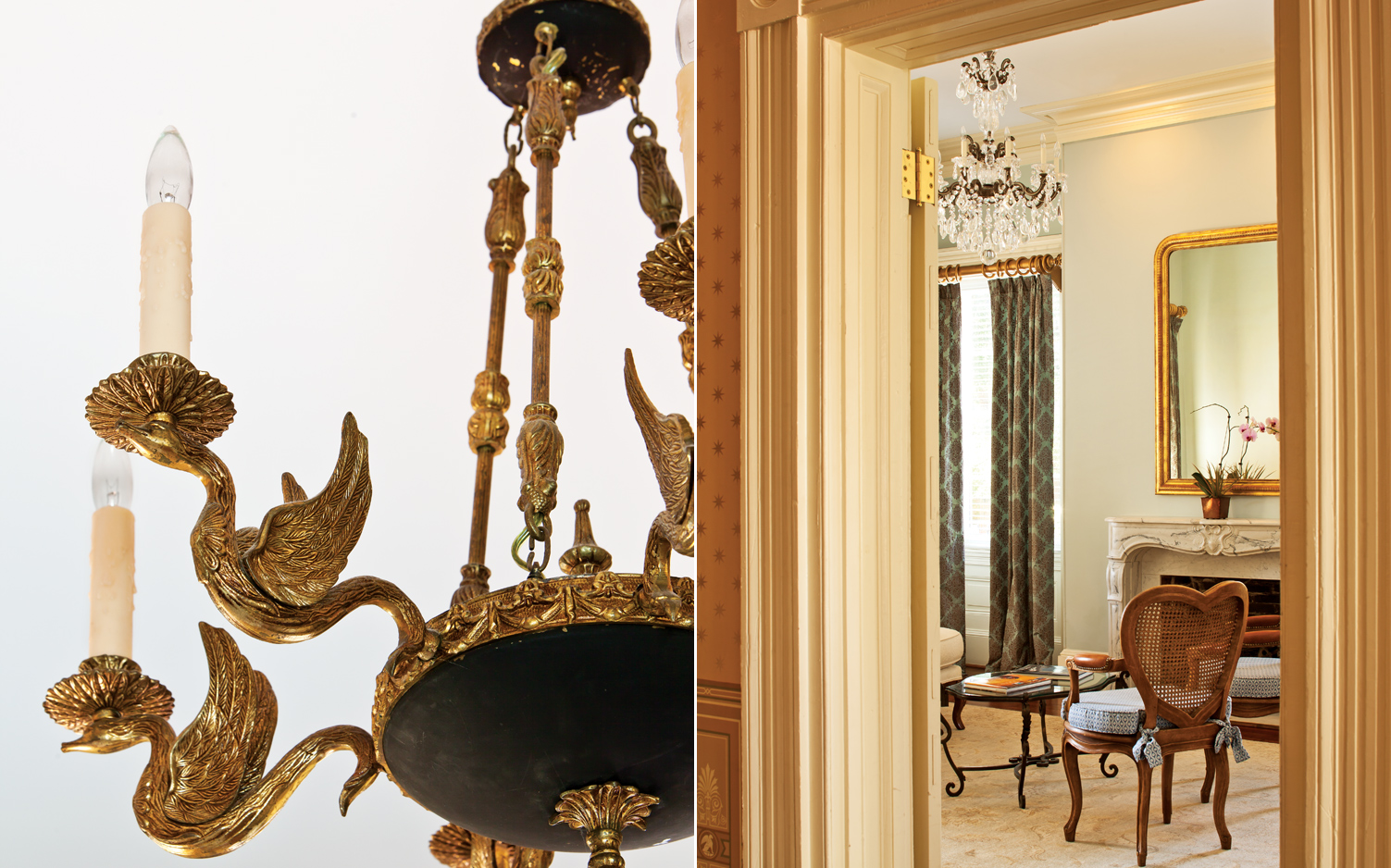 Fort Condé boasts the appeal and amenities of a boutique hotel, yet retains the character of a local bed-and-breakfast. Sip tea on marble-tiled verandas or stroll down brick-paved walkways as you take in the moonlit night. Then join others in the parlor, where classical music fills the air, original art graces the walls, and freshly baked treats are yours for the sampling. Tucked in a historic district just beyond the city’s skyscrapers, this luxurious port-city retreat delivers the best of past and present. 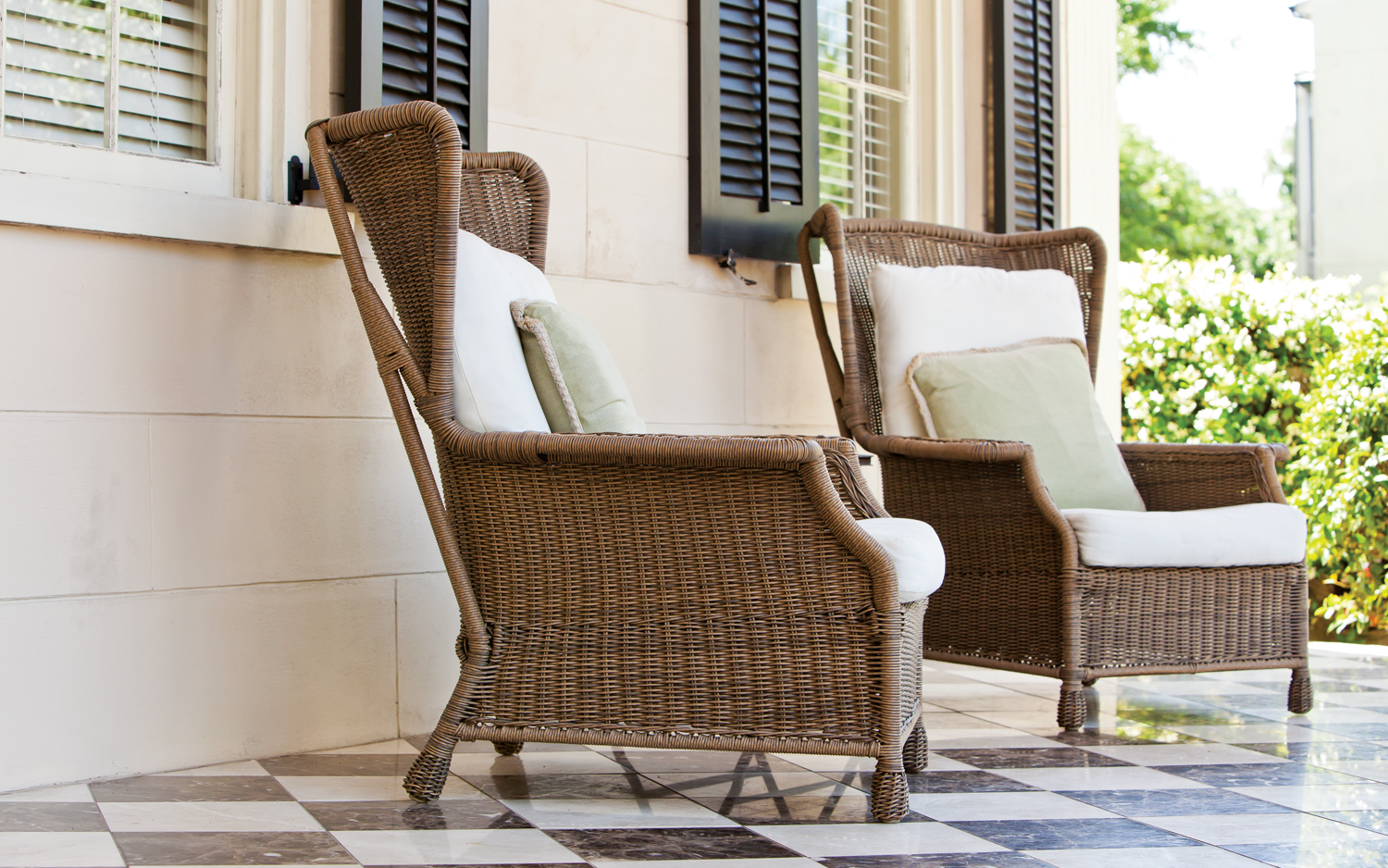 Executive chef Robbie Dickson’s culinary feats will have you springing out of bed in the mornings. The complimentary breakfast’s Seafood Eggs Benedict—grilled English muffins topped with asparagus, shrimp, crawfish, a poached egg, and sherry cream sauce—is legendary, and his Praline Bananas Foster French Toast—French bread dipped in ice cream custard, grilled, and served with a mix of praline sauce and bananas Foster sauce—is one of the area’s greatest indulgences.

Nestled behind Fort Condé and isolated from highway traffic, the tranquil setting is at once secluded and accessible, just a short walk from Mobile’s garden districts and downtown attractions. In the distance, the sleek, modern lines of the county courthouse and convention center provide a beautiful contrast with the venerable inn. Tucked between Mobile’s skyscrapers and bustling port, this slice of history awaits its chance to capture your heart.

Get more springtime getaway ideas in our Spring in the South special issue on newsstands now! 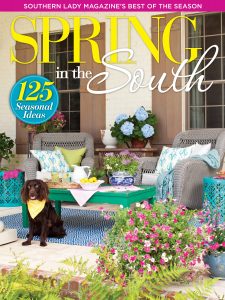