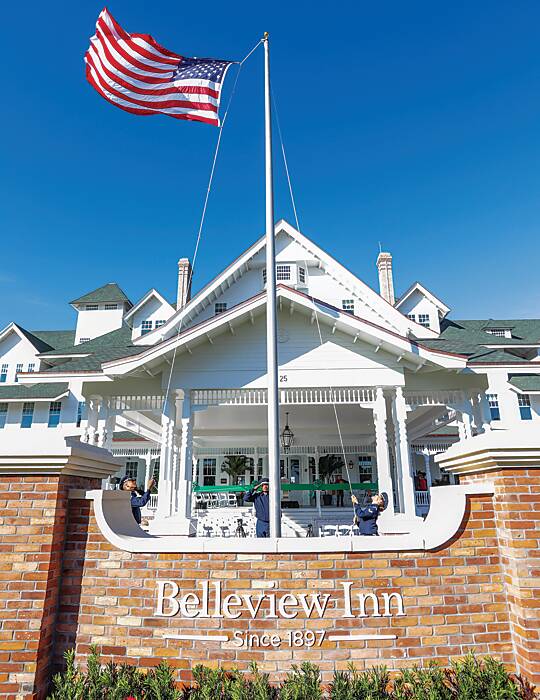 As you step through the front door of the Belleview Inn, the hotel’s namesake waltz emanates from a player piano, setting the tone for a relaxing retreat amid traces of Gilded Age glamour and Old Florida charm. Original details, painstakingly refurbished, and commissioned artwork give voice to countless tales of the past while also contributing to its modern-day pizzazz. 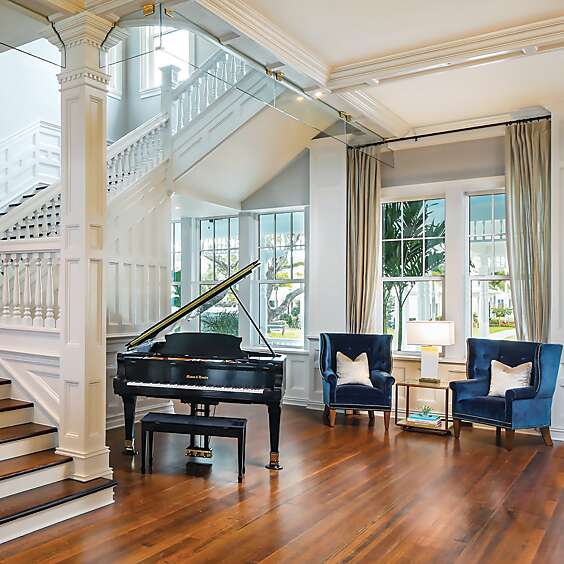 Railroad and steamship tycoon Henry Plant opened the Hotel Belleview in 1897 as a winter retreat for fellow industrialists and New England socialites. As the railways expanded into central-west Florida’s wilderness, Henry envisioned his new property as a landmark that would pave the way for tourism in what now encompasses the Belleair community and neighboring Clearwater. Rare for the time period, each of the 145 guest rooms was equipped with three steam-powered electric light fixtures.