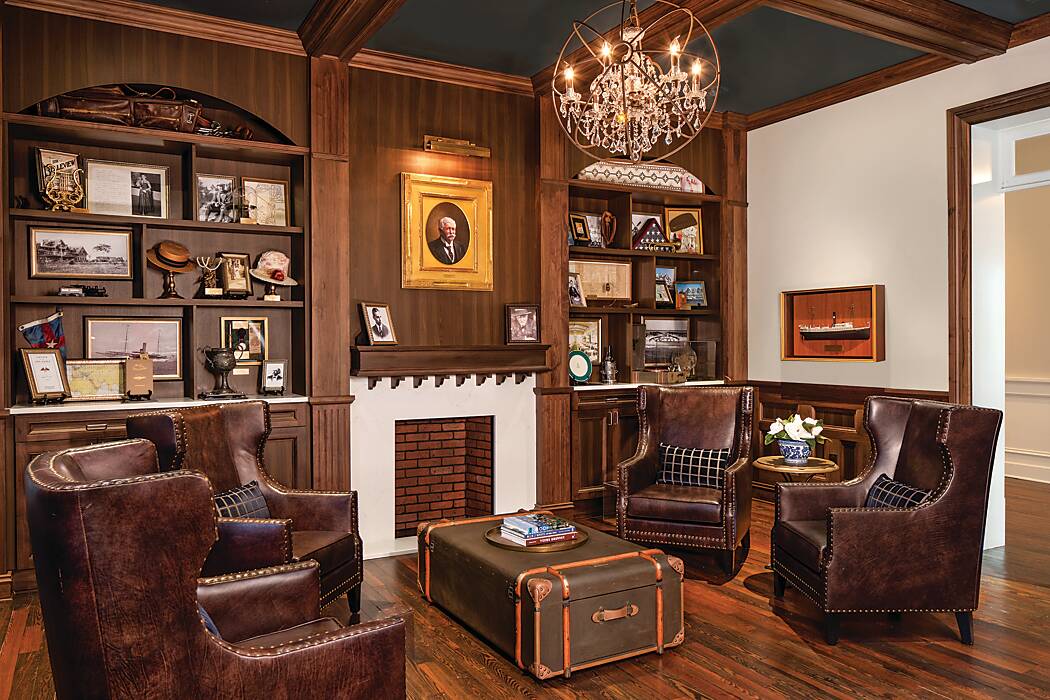 Restored and reopened in 2018, the Belleview is the only one of Henry’s eight Florida resorts still operating as a hotel. Portions of the Belleview were destroyed over the decades, but the current 38,000-square-foot version is an authentic remnant. The signature façade of the premiere Queen Anne-style structure remains, including peaked gables, dormer windows, and a wide wraparound veranda.

Just two years after the Belleview debuted, Henry’s son, Morton, took over operations in the wake of his father’s death. It was Morton who gave the structure a green tile roof and brilliant white coat of paint, a facelift that earned it the moniker “White Queen on the Gulf.” At the insistence of his second wife, Maisie, Morton added an Olympic-size swimming pool, lined with more than one million pieces of Italian ceramic tile.