Though it lies just an hour south of Savannah, The Cloister on Sea Island, Georgia, will transport you to a world away. 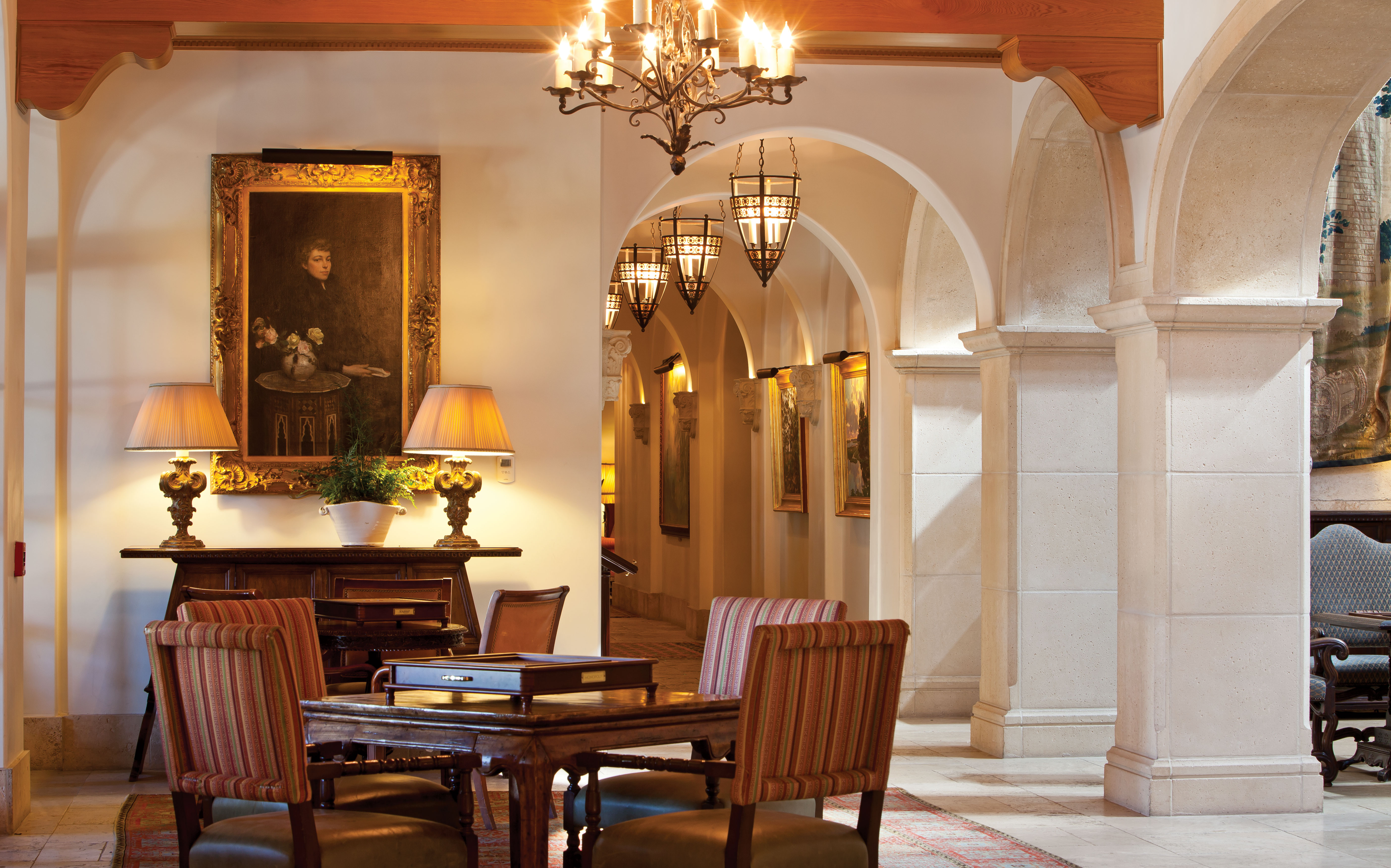 Highlights of The Cloister

Tucked into the heart of Georgia’s Golden Isles, The Cloister—one of a select group of Forbes Five-Star resorts worldwide—offers unparalleled luxury amid natural surroundings. At first blush, you may think the area is a protected wildlife habitat, with migratory birds bobbing in serene salt marshes and the lazy bends of the Black Banks River winding their way to a 15-mile stretch of sandy shoreline. But then, you behold the magnificent Mediterranean-style facade of The Cloister.

The original circa-1928 hotel, designed by famed architect Addison Mizner, was the dream of automobile magnate Howard Coffin. The upscale resort quickly attracted a steady and stellar roster of guests. Nine years ago, under the guidance of fourth-generation CEO Bill Jones III and architect Peter Capone, a spectacular new structure replaced the old. It honored Mizner’s first design but surpassed it in opulence and elegance. Many of the initial architectural details were incorporated in the process—note that the Spanish Lounge was faithfully recreated, using all the original elements. 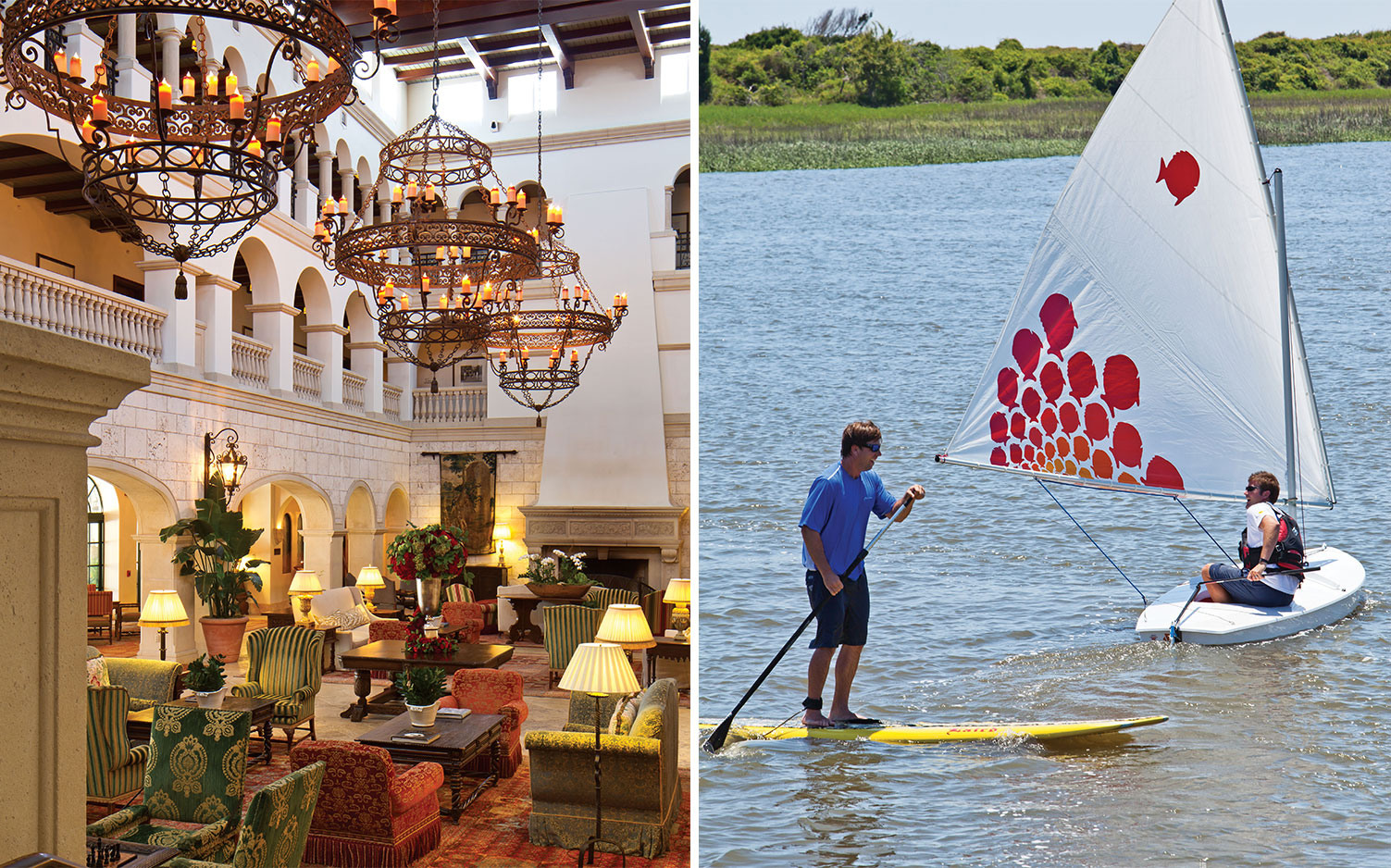 After entering the porte cochere, you step into the breathtaking three-story Colonial Lounge that serves as The Cloister’s grand lobby. Sumptuous suites occupy two arcaded levels, illuminated by sunlight spilling through clerestory windows. The ground floor is arranged into several cozy seating areas, encouraging you to both relax and mingle with other guests. French doors lead to the terrace, where you’re privy to amazing views of the river beyond. 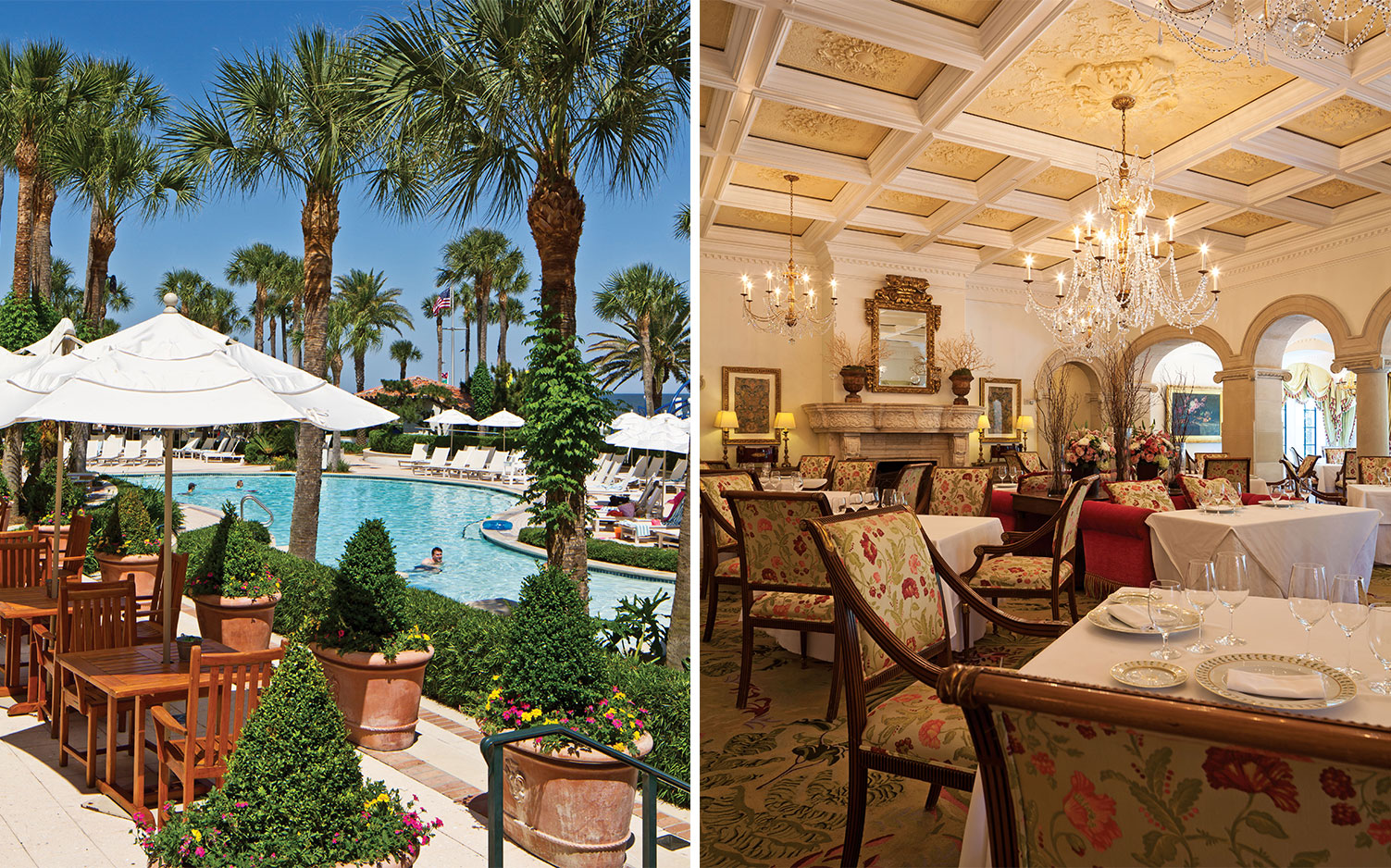 The hotel is beautifully appointed throughout, with exquisite crystal chandeliers lighting your way along corridors where custom-made Turkish rugs soften your footsteps. The guest suites are a study in luxury—the finest bed linens, gleaming hardwood floors, and stone baths with deep soaking tubs. The Cloister offers you an enviable range of food options, whether it’s dining on hand-painted china amid the splendor of the Georgian Room or sampling the resort’s famous Gold Brick Sundae at Wonderland, its not-just-for-kids candy store. 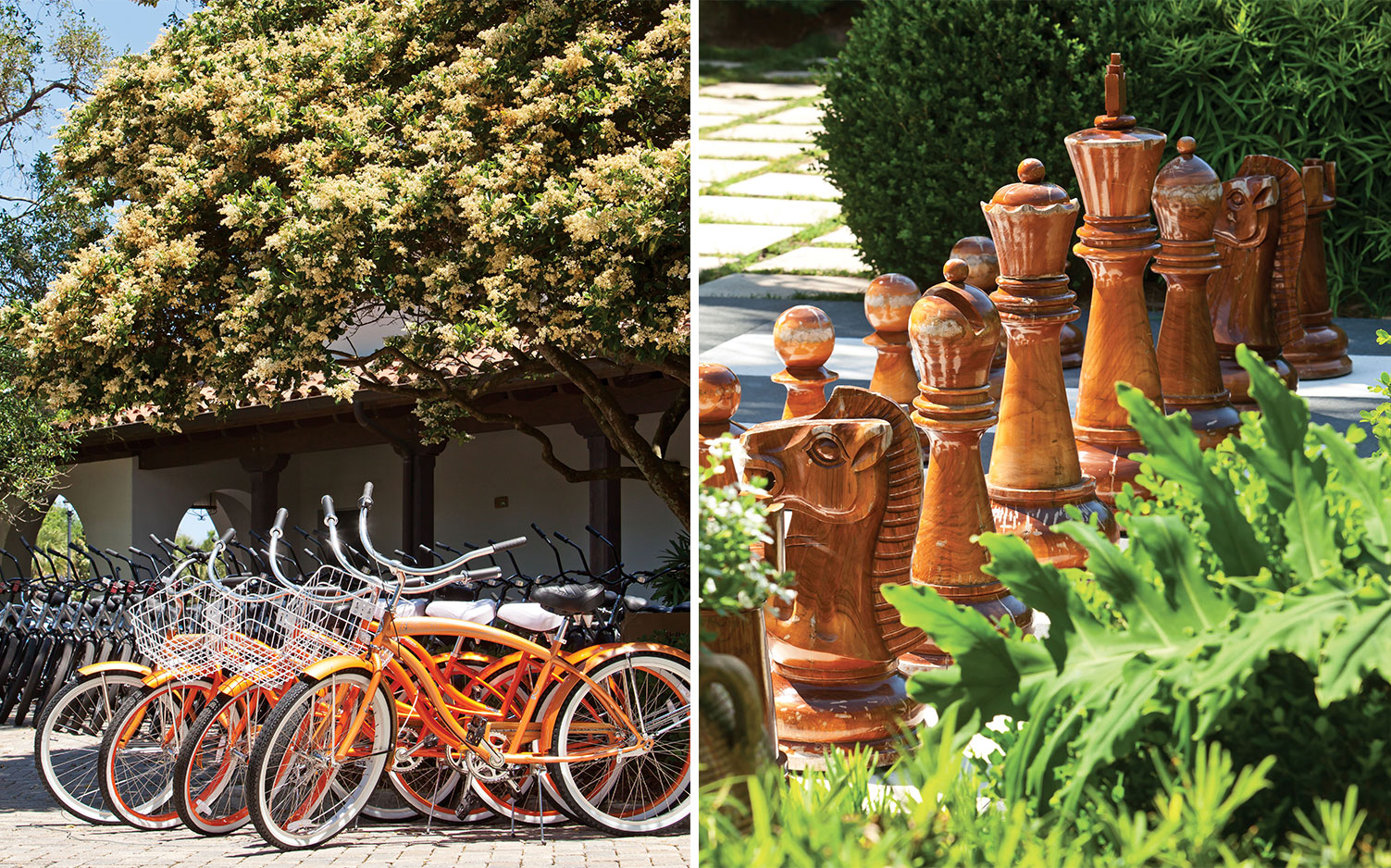 Of course, the outdoors eventually calls your name and you answer, beginning with beachcombing at sunrise and ending with sea-turtle encounters at night. Sandwiched in between are open-sea kayaking, horseback riding, golf, shooting school, wildlife walks, and skirting coastal waters on Sunfish sailboats.

The founder’s vision for The Cloister is alive today, just as he imagined it almost nine decades ago. And with each visit to Sea Island, you’ll savor this lasting tradition of uncompromising excellence that began with a dream. 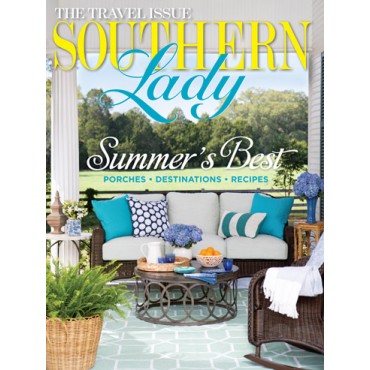