Houmas House, known as the “Crown Jewel of Louisiana’s River Road,” rises from fertile farmland along the banks of the Mississippi River, just upstream from New Orleans. In 1810, Revolutionary War hero General Wade Hampton acquired the property, which had once been the home of the Houmas Indians, and began construction on the magnificent Greek Revival–style mansion. 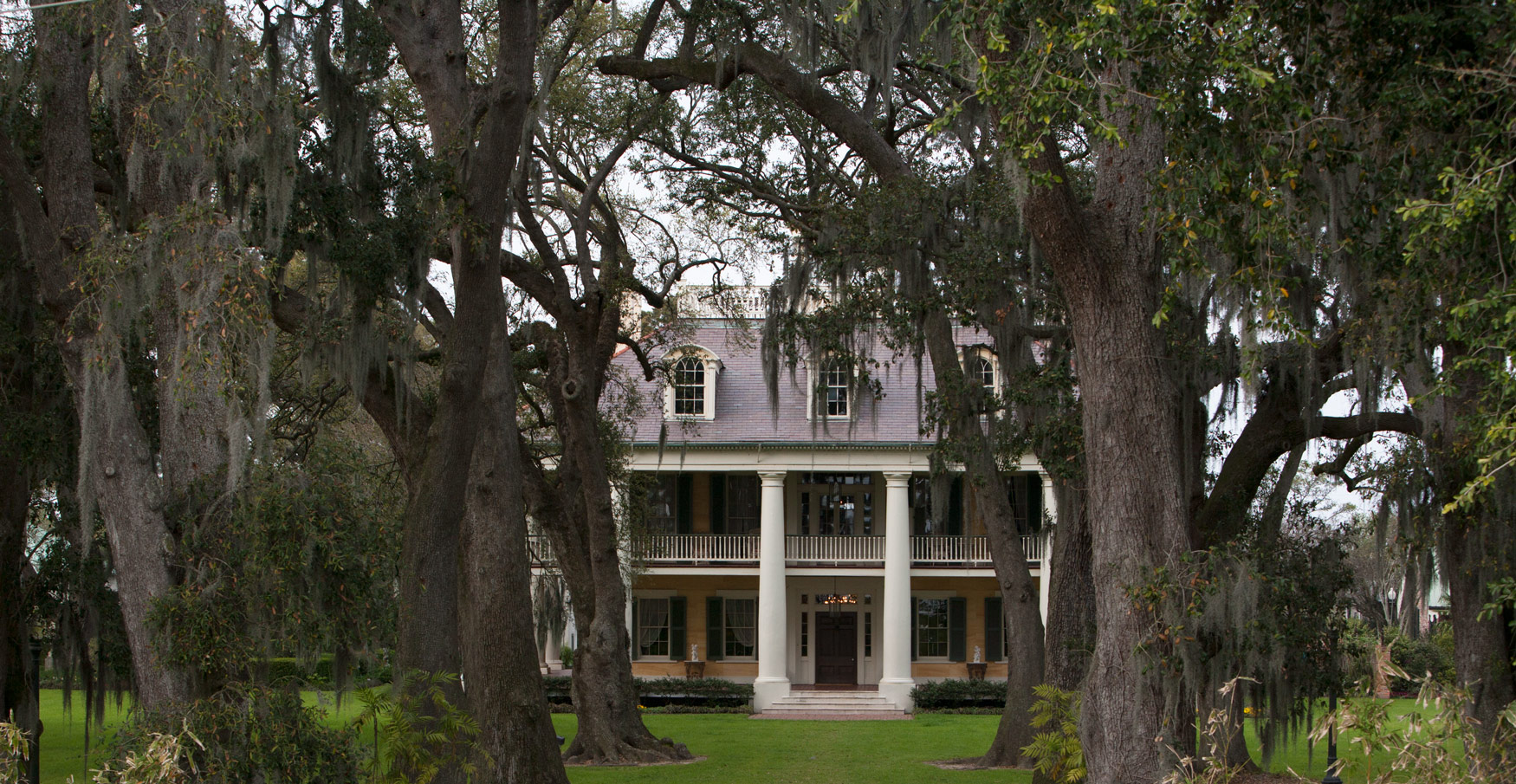 The house grew to its present size following additions and renovations by succeeding owners. Millionaire John Burnside, an Irish immigrant who arrived in America with $1.25 in his pocket, bought the plantation in 1857 and greatly increased sugar cane production. He furnished the house in lavish style—gilt mirrors, marble mantels, frescoed walls, and more—earning it the sobriquet “The Sugar Palace.” A subsequent owner stripped away the layers of grandeur and reshaped the exterior with Federal-style details. When the Great Depression rocked the nation, the once grand Houmas House fell into disrepair.

Today, thanks to a loving restoration by present owner Kevin Kelly, this elegant Southern belle is dressed in a rich ochre faux-marble façade that is completely encircled with sturdy white columns. Her crowning touch is a white picket–bordered belvedere that perches atop the house like a tiara and offers spectacular views of the storied property and rolling river beyond. 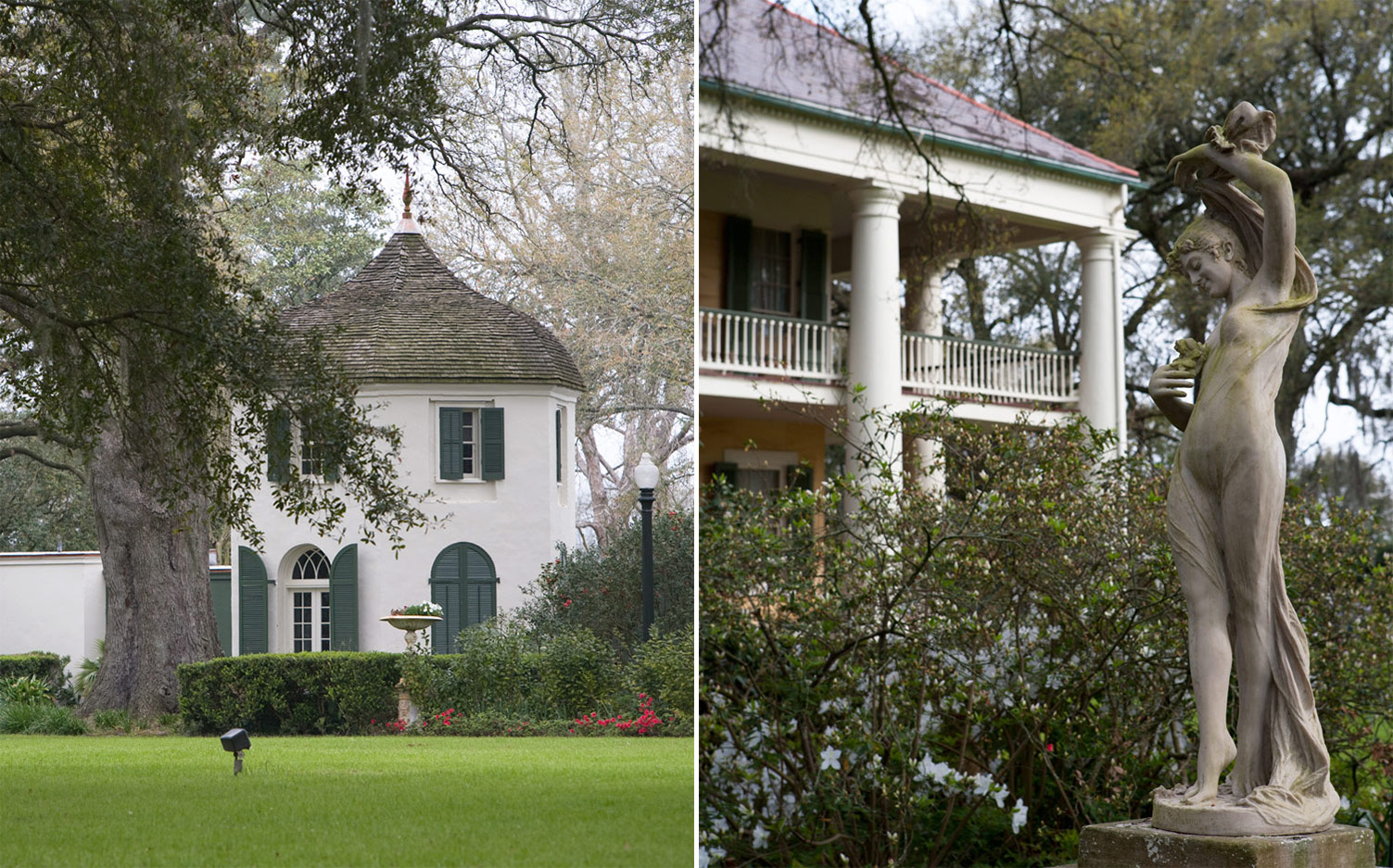 Tales of Christmas Past in Charlottesville, Virginia