Most design professionals will tell you that their interest in the field started early, but it’s rare that they landed their first client in childhood. Eric Ross, founder of Eric Ross Interiors in Nashville, was just 14 when his married sister enlisted him for an initial “buff and fluff,” a series of small updates to freshen the look of her home. “I’d go in and change out accessories or bring in pillows and new artwork,” says Eric, a native of Paducah, Kentucky. “It was just something I was good at and enjoyed.” 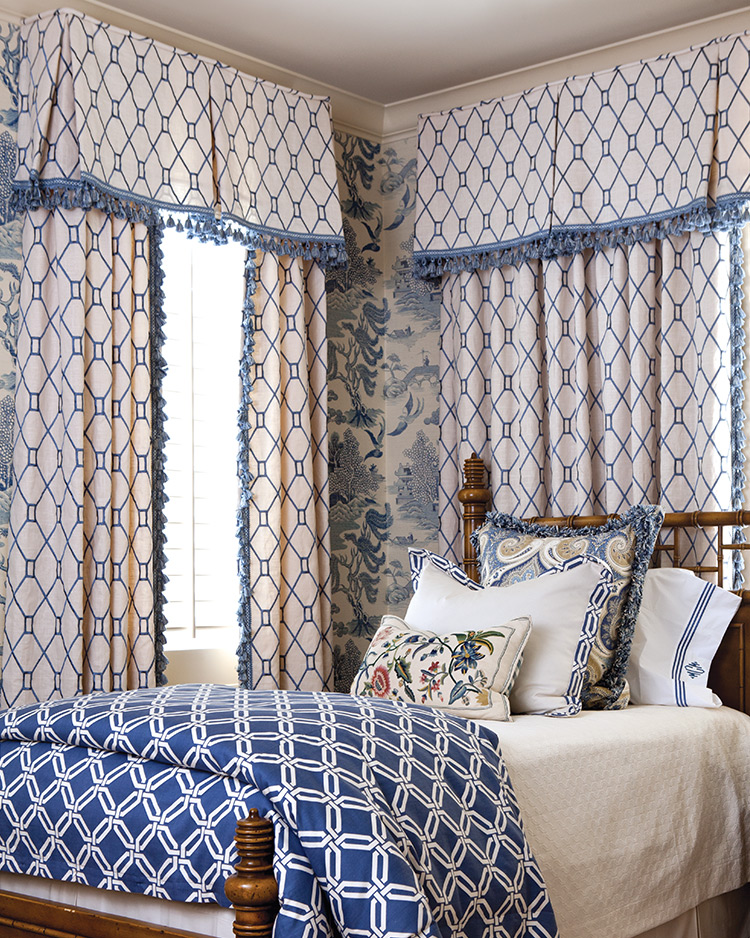 Fast-forward to February 2009. Having trained with a local decorator after college, followed by a short stint in furniture retail and seven-plus years at a large design firm, Eric decided the time was right to strike out on his own. Since then, he has built a reputation for crafting lushly layered rooms that honor the tenets of traditional style while reflecting the soul of their occupants. “Your home should reflect who you are on your best day,” Eric says. “When you go to a great party or a big event, you want to put your best foot forward, so you wear a great outfit and you get your hair done. That’s really what your home should look like.” 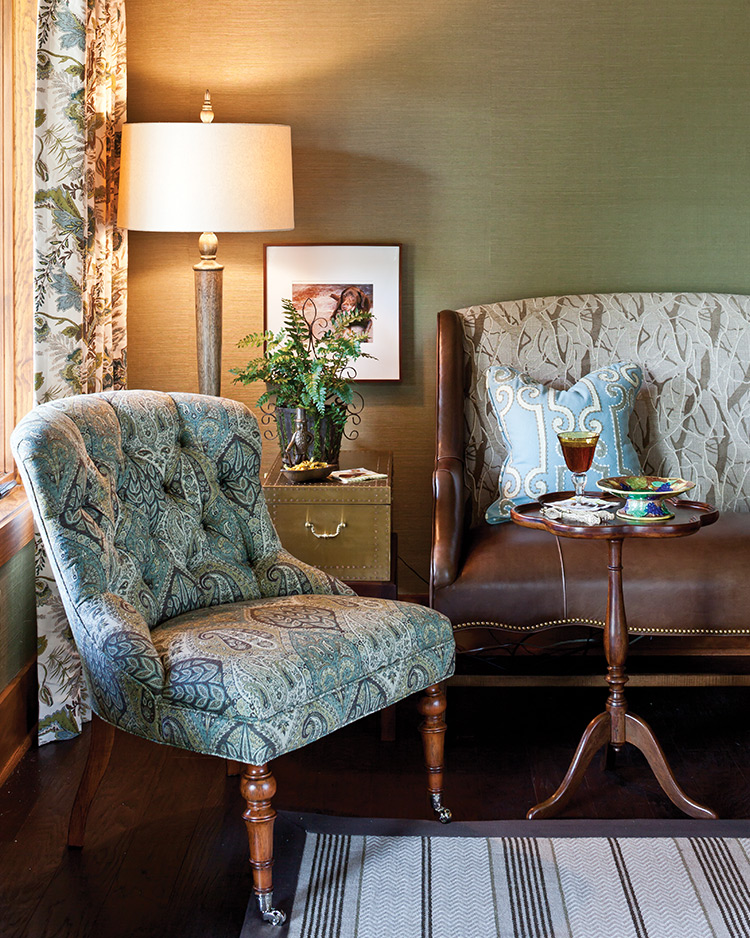 Five of Our Favorite Holiday Trees