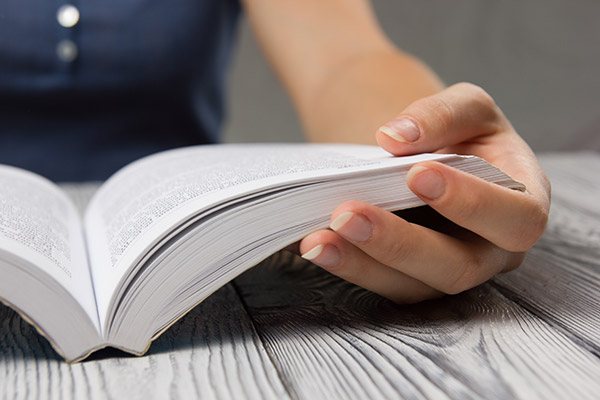 We hope you are enjoying the warming temperatures and coming summer season. Right now is the perfect time to sit a spell on your porch or favorite lounging area with an intriguing book and a tall glass of iced tea. We invite you to discover the latest Southern Lady Book Club selection, Between Earth and Sky by Amanda Skenandore. Sponsored by Kensington Publishing Corp., this provocative and profoundly moving debut framed as a coming-of-age story is set in the late nineteenth century at the tragic intersection of white and Native American cultures. It’s about friendship, betrayal, and the sacrifices we make in the name of belonging. While the tragedy of this period is inescapable, Between Earth and Sky is also a story of hope and resilience. 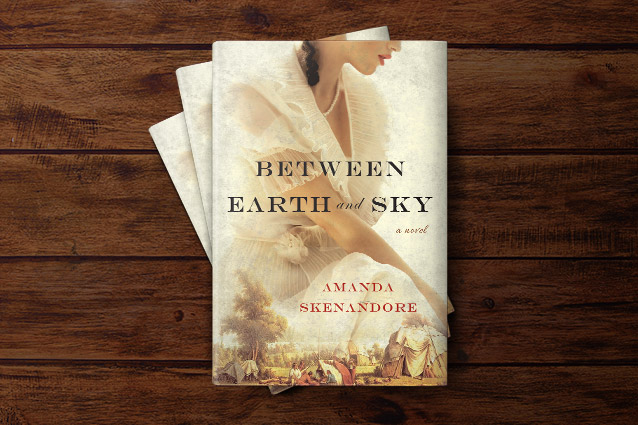 On a quiet Philadelphia morning in 1906, a newspaper headline catapults Alma Mitchell back to her past. A federal agent is dead, and the murder suspect is Alma’s childhood friend, Harry Muskrat. Harry—or Asku, as Alma knew him—was the most promising student at the “savage-taming” boarding school run by her father, where Alma was the only white pupil. Created in the wake of the Indian Wars, the Stover School was intended to assimilate the children of neighboring reservations. Instead, it robbed them of everything they’d known—language, customs, even their names—and left a heartbreaking legacy in its wake.

The bright, courageous boy Alma knew could never have murdered anyone. But she barely recognizes the man Asku has become, cold and embittered at being an outcast in the white world and a ghost in his own. Her lawyer husband, Stewart, reluctantly agrees to help defend Asku for Alma’s sake. To do so, Alma must revisit the painful secrets she has kept hidden from everyone—especially Stewart.