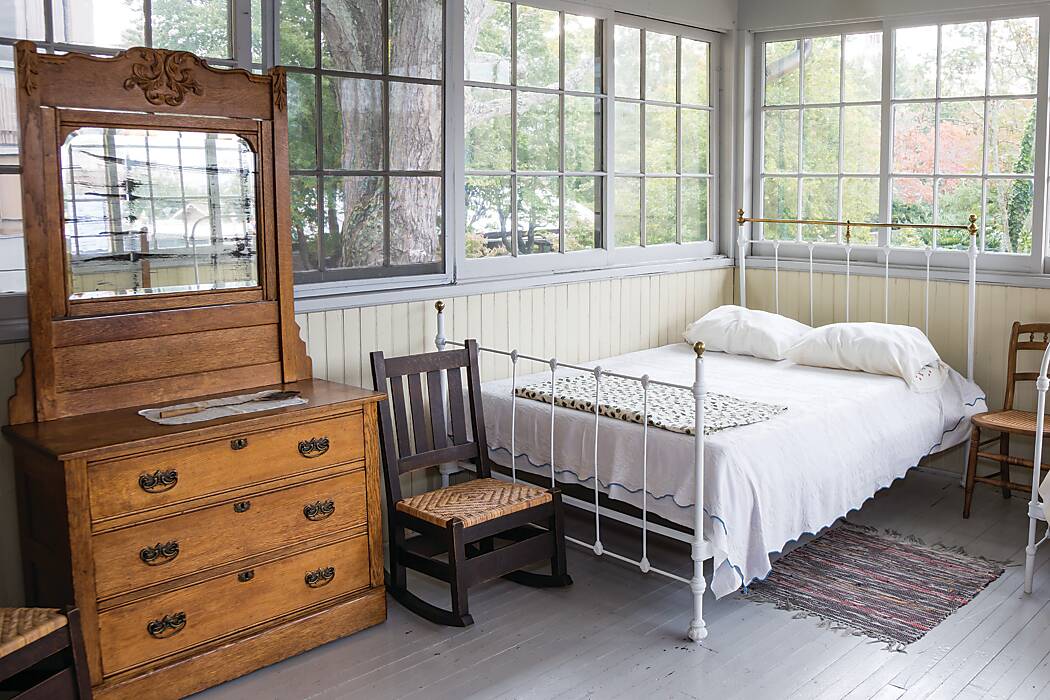 Almost immediately after the novel’s release, lists appeared identifying the real people in Asheville upon whom the 200-plus characters were based. Not all of them, including Thomas’s own mother, appreciated his vivid and less-than-complimentary descriptions. 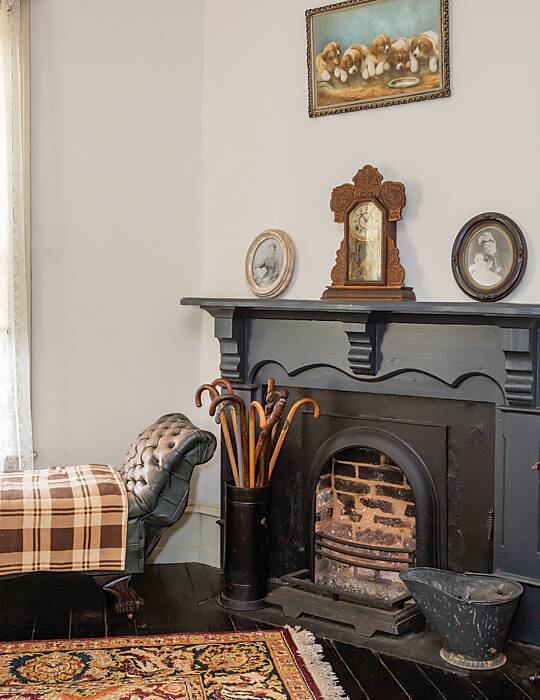 The author fled Asheville for nearly eight years, avoiding the backlash of family and hometown friends. Yet the Old Kentucky Home remained a part of the family’s fabric during his entire lifetime.