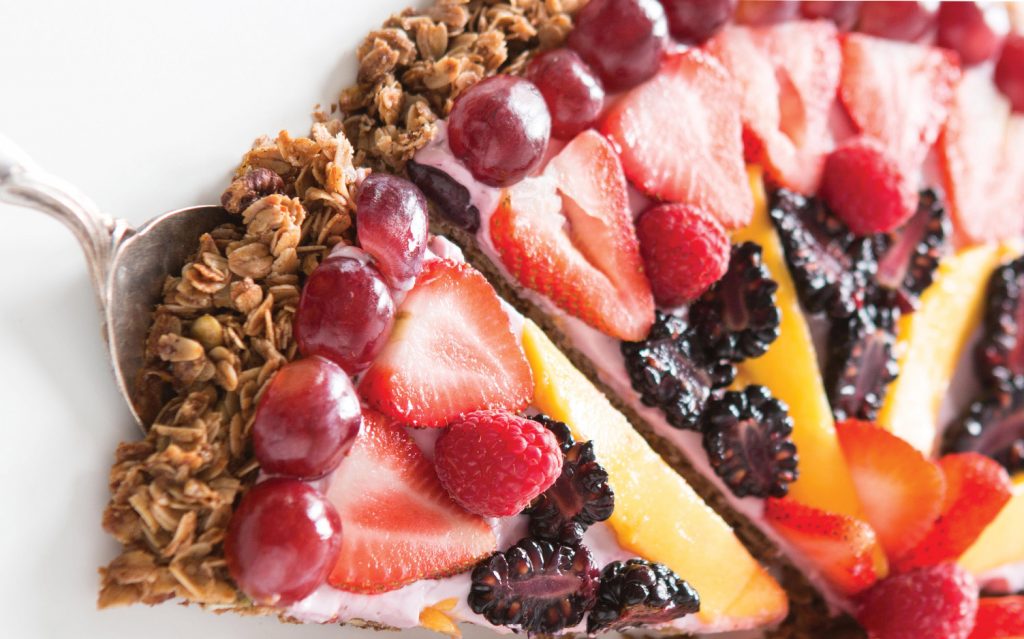 When Cade and Carrian Cheney decided to spend their lives together, a beautiful union began between not only the couple, but also their distinctive culinary experiences. Carrian’s farm-to-table upbringing in evergreen Washington proved an unexpected match to the hearty Southern fare Cade grew up on in South Carolina. They started sharing their recipes on a blog with a mission to reinvent family dinner by focusing on the people behind the food.

Before long, readers from regions all over were clamoring for more of this collaborative cooking. The Cheneys furthered their venture in Our Sweet Basil Kitchen, compiling more than 100 of their most unique concoctions. “Cade and I both grew up in homes where cooking was important,” Carrian says. “For Cade, having a Southern mother meant food had soul. It carried memories and feelings. Cade and I have a family of our own now, and we’ve quickly realized cooking together means more listening, sharing, and connecting.” 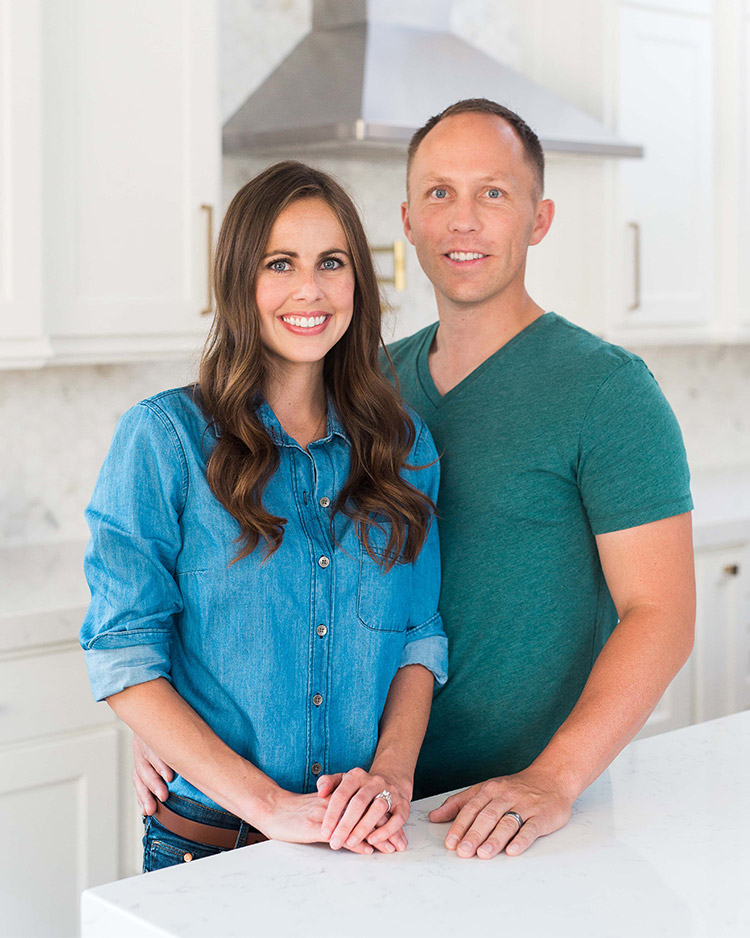 When it comes to their recipes, Carrian says, “Everything is a little bit Cade and a little bit me.” Her penchant for fresh flavors pairs with his appreciation for tradition. “Southern food always has a backstory,” she explains. “We want our food to have a story as well, so we love to take familiar ingredients we grew up with and use them to propel new recipes and stories.”

The Most Flavorful and Juicy Holiday Turkey is as Easy as 1, 2, 3!