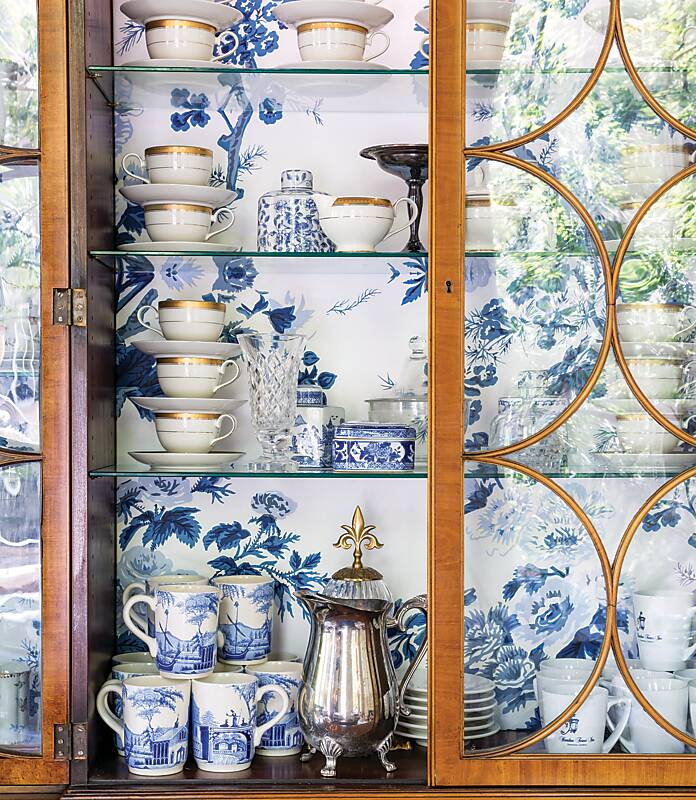 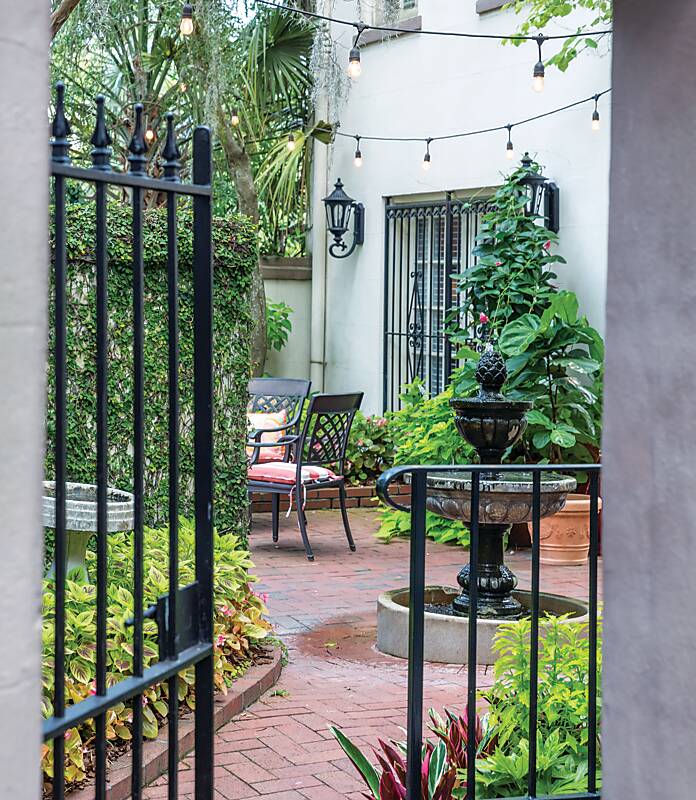 From the start, the grand Victorian dwelling was known for gala celebrations, as Samuel and his wife, Sarah, frequently hosted events. The Hamilton family sold the home in 1915 to Dr. Francis Turner, who later turned it into a boarding house. The Turner family eventually sold it, and it had many incarnations over the next three decades, including the one made famous by the raucous parties of resident Joe Odom as described in Berendt’s 1994 book. 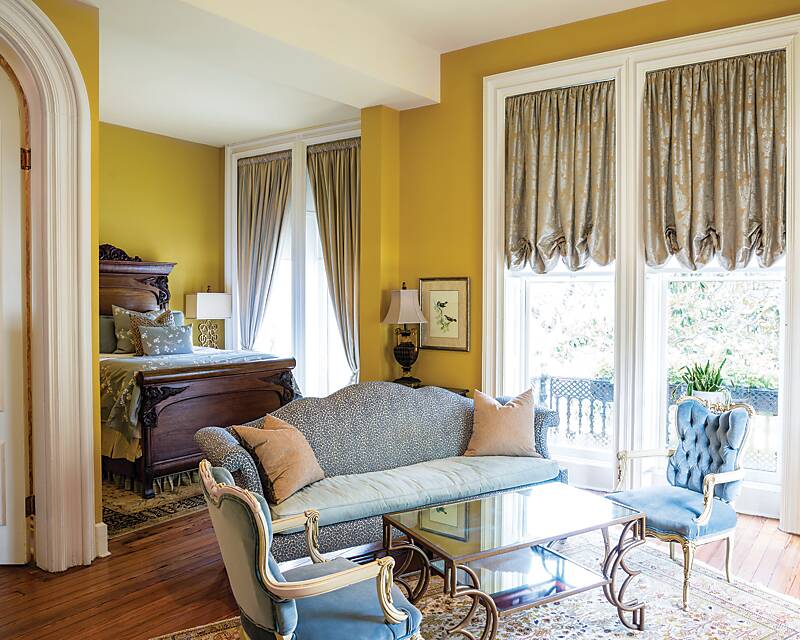