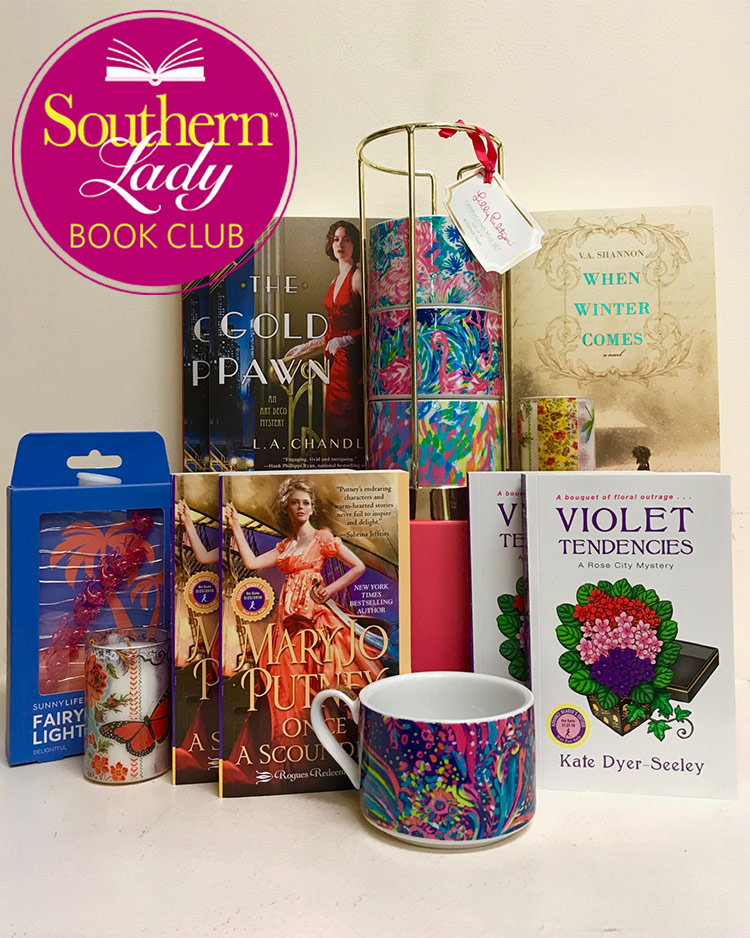 When we want a book that will lift us up, get us thinking, and leave us feeling empowered, we reach for a story with a strong woman at its center. The kind of woman who will inspire us, start to feel like a dear friend, and stay with us long after her novel ends. We call those characters our “Book Besties,” and we’re giving away a selection of books featuring female protagonists who you’ll wish could be your real-life friends. Plus, we’re including a second set of books and fun goodies so you can invite your friends over and share!

Enter to win by signing up below. One winner will be selected by a random drawing on October 15, 2018.

Our July/August 2022 Issue at a Glance