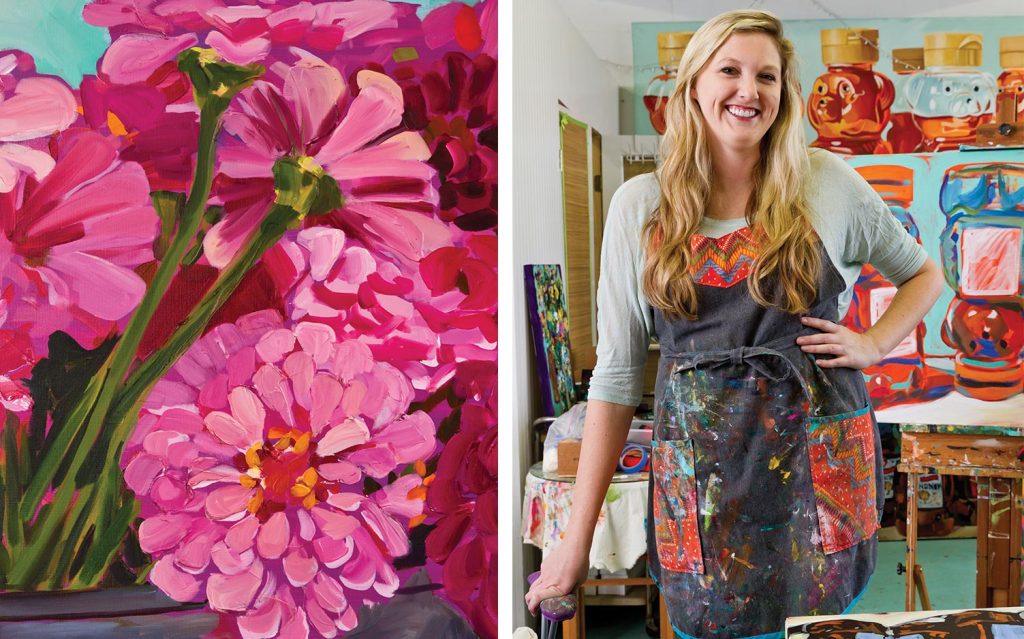 For Jayne Morgan, art was always a part of life, but it wasn’t until she was filling out college applications that she realized the hobby she had excelled at throughout her childhood could become a rewarding career. Sitting at the family computer with her father, she wondered aloud what she should choose for her major, and without hesitation, he responded, “Art.”

“My dad’s mom was an artist—not professionally, but she painted—and she died when he was young, so I think he saw that side of her in me,” Jayne says of her father’s instrumental role in her success. She started out at the University of Alabama, but soon began craving an education more immersed in the artistic realm and transferred to Savannah College of Art and Design. 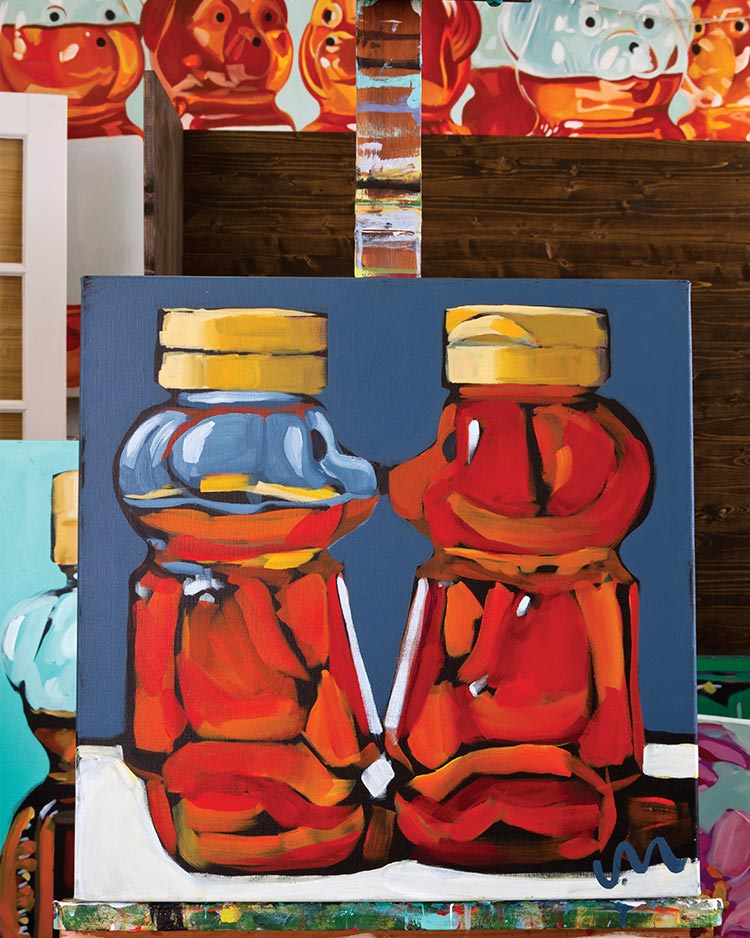 She tried both graphic design and illustration before settling on painting, and from there her passion took off, though it took trial and error to develop a distinctive style. “In art school, I had a hard time because a lot of it was about the meaning of the painting,” Jayne says. “I like pretty things. I like paintings that make people smile without having to know the meaning.”

But Jayne pressed on and eventually established her approach through exposing herself to different methods. The subject that soon would become her signature, simple plastic honey-bear bottles, began with an assignment in a realism class—a technique she wanted to learn, but felt little connection with at the time. Her inspiration for the class came when she passed a shelf full of the bear-shaped containers while grocery shopping one night. “It brought back memories of sitting at the dinner table with the whole family,” she says. “We always had the honey bear on the table before we said the blessing.”

She took her first honey bear piece to an art show in 2010 and quickly discovered how many others connected with this everyday icon in a similar way. In the years since, Jayne has built a thriving business around such pieces, as well as works that depict the beauty inherent in other ordinary objects—from Alabama flowers to Coca-Cola bottles, hot sauce, and laundry detergent. The common thread that unites her work is bold, vibrant color—she says art school taught her how to discern colors that she’d never noticed before. 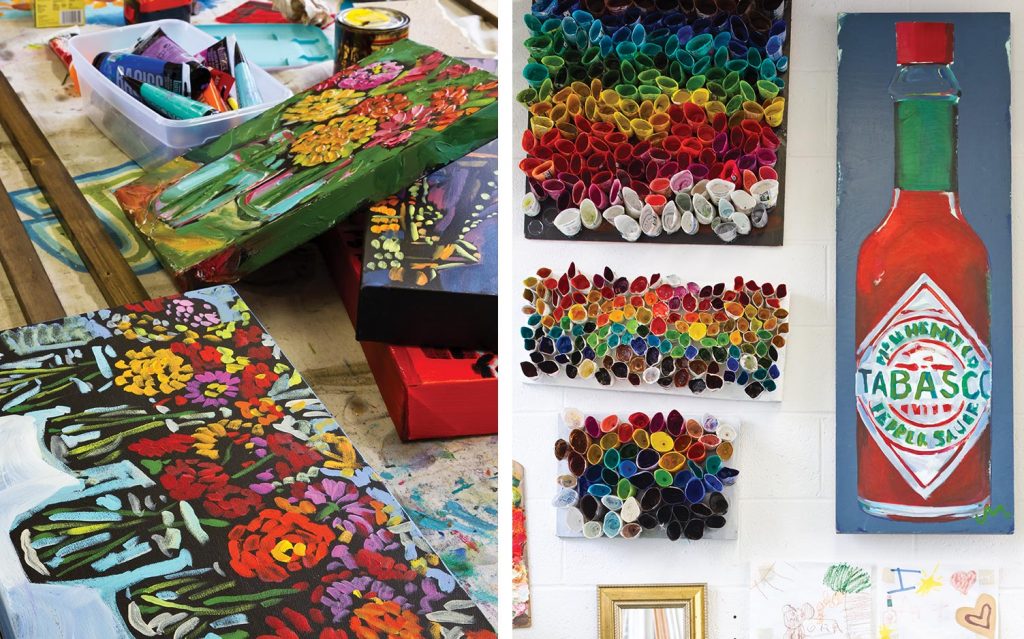 “It’s not about making something look like a photograph; that’s what cameras and printers are for,” Jayne says. “I get to look at something and translate it in my eyes to a canvas. I get to control the focus, the light, the everything.”

Between painting, teaching art, and working with nonprofit organizations, Jayne also travels around the country, exhibiting her pieces at various art shows. The artist enjoys the diversity of her days and devoting time to what she loves, but most of all, she relishes using art to bring smiles to people’s faces.

“I love getting emails from clients saying they pass by the honey bears on the way to their kitchen every day, and it makes them happy,” she says. “I had a lady recently say she spent four months in the NICU at Children’s of Alabama, where I have paintings … she looked at those, and it made her time in the hospital much happier. That’s why I do what I do.” 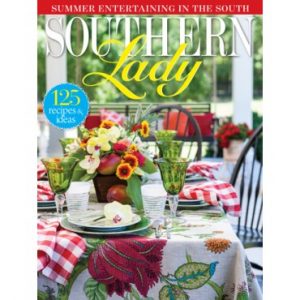