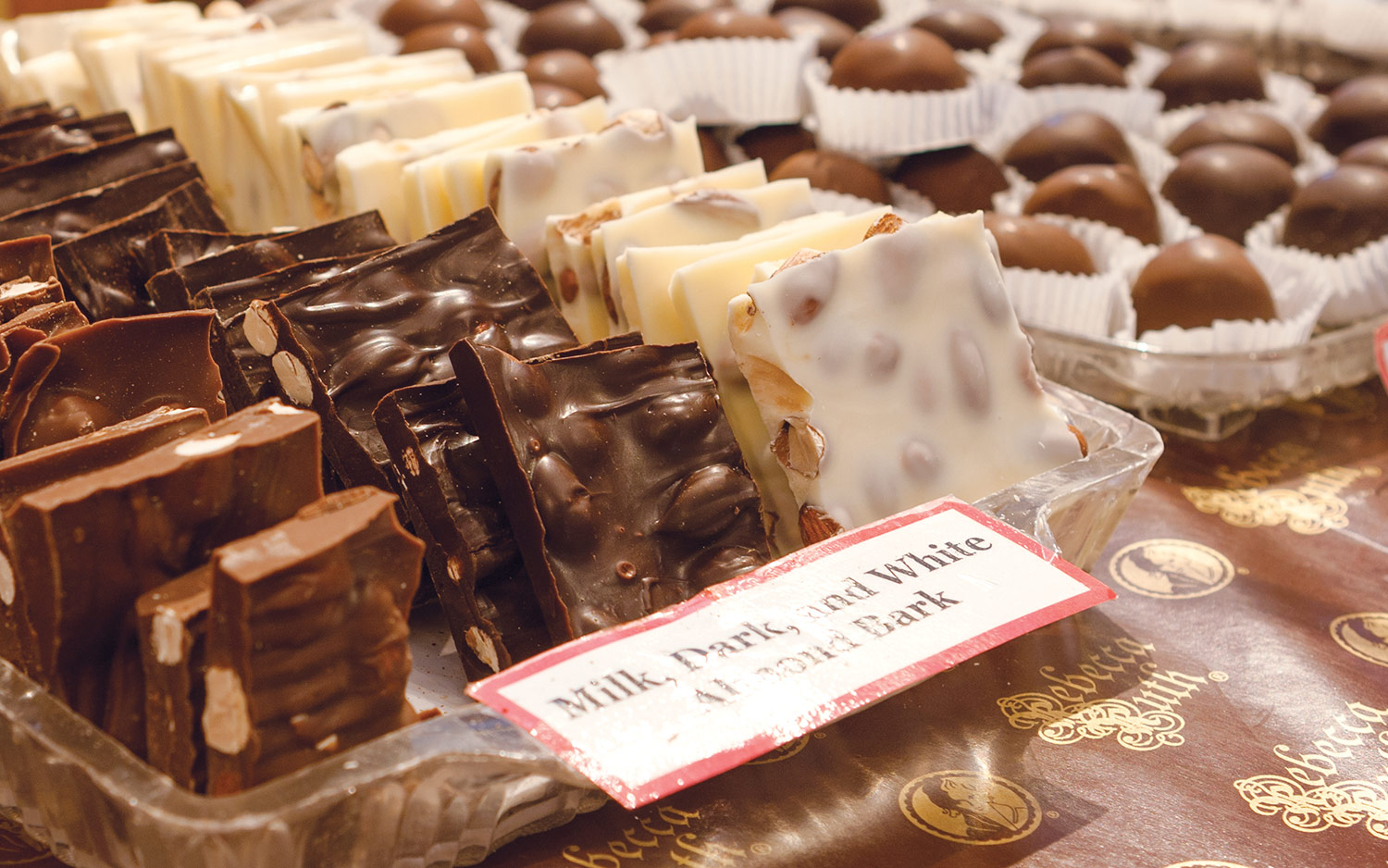 Even the duo’s initial recipes defied Southern traditions. “My grandmother wouldn’t do anything in milk chocolate at all. She dipped everything in dark chocolate. In the South, that was unheard of,” Charles says.

Milk chocolate has since been added to the ever-growing assortment of sweets offered at Rebecca Ruth, but otherwise, Charles has remained true to the original recipes and his grandmother’s standards for mouthwatering treats. The most popular are Ruth’s bourbon balls, a Kentucky icon that she invented after Prohibition.

Rebecca sold her portion of the business to Ruth in 1929, and it has thrived in the decades since—even rebuilding after a fire and weathering the hard times of the Great Depression unscathed. “During the Depression, we didn’t have any debt. Instead of selling by the box, my grandmother started selling candy by the piece,” Charles says. “She was pretty savvy about business. But mostly, she was just a delightful person and people enjoyed being around her.” 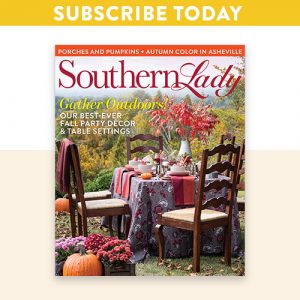 The Sentimental Sketches of Maizie Clarke and an Exclusive Giveaway