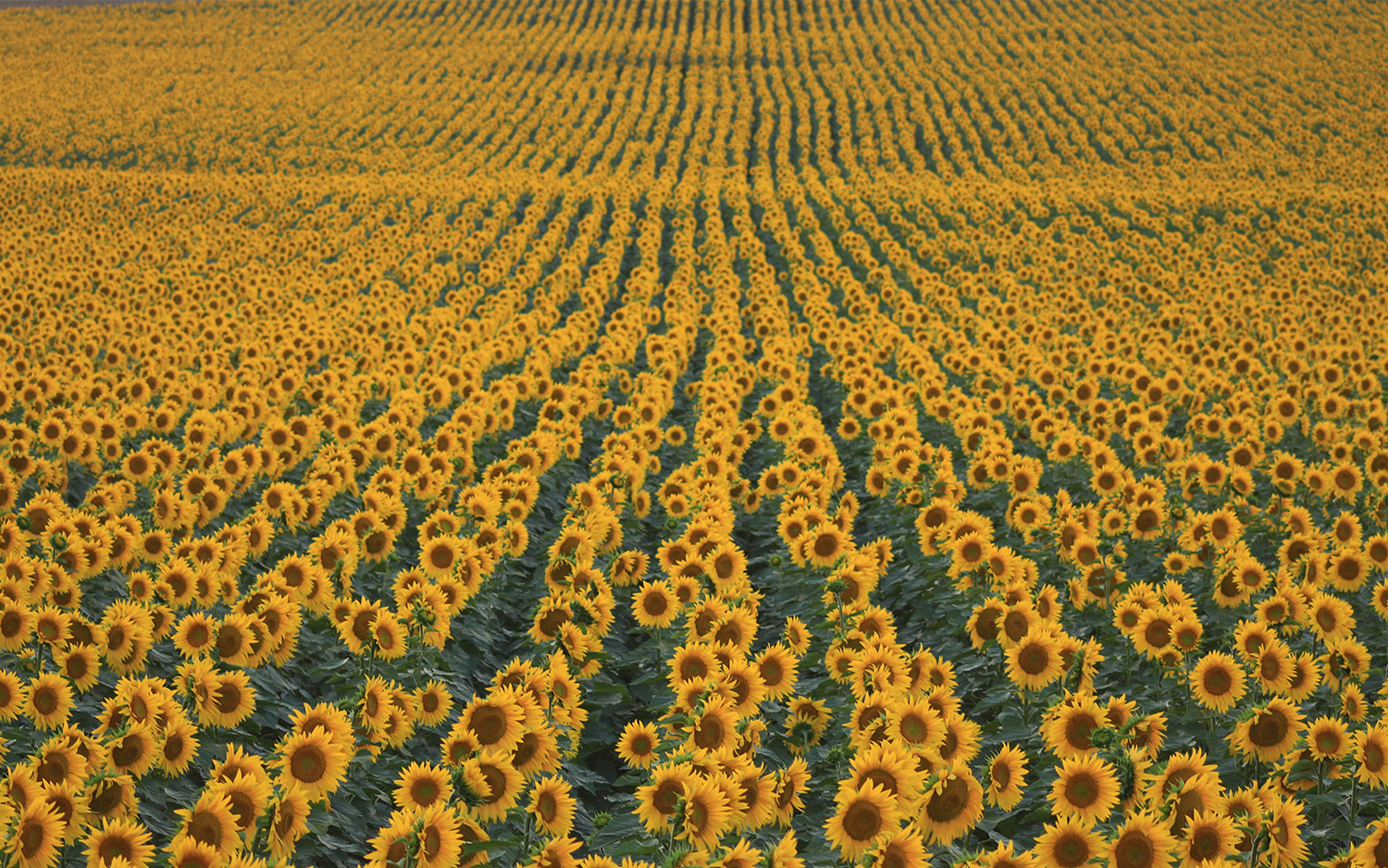 Tomorrow’s Bread is an in-depth story narrated by three people who were affected by the devastation of a 100-year-old neighborhood in the 1960s in Charlotte, North Carolina, my hometown.

I lived in the city when the events depicted in the novel took place. While I was aware in the 1960s that the neighborhood known as Brooklyn was being destroyed, it was many years before I realized the awful consequences of white appropriation of a black neighborhood. Ultimately, I came to realize the long-term impact of the wrongs I had witnessed and wondered what happened to the people who were forced from their homes. As I did research for my novel, I learned fascinating details about how the removal of the community came to pass and about the helplessness of those in the path of the bulldozers.

The majority of the communities affected by the policy of urban renewal that swept this country in the 1960s and 1970s were black. The redevelopment commission of Charlotte claimed urban blight as their reason for forcing the residents of this neighborhood to relocate, but much of the area was thriving, with schools, churches, and a bustling business center along Second Street.

In an interesting exploration of the word “blight,” I found two distinctly different definitions of it; the first in a 1936 edition of Webster’s Collegiate Dictionary: “That which frustrates one’s plans or withers one’s hopes.” Then, in 2017, the definition is: “An ugly, neglected, or rundown condition of an urban area.” It would seem that decades of urban renewal affected the dictionary.

Langston Hughes wrote about urban renewal, saying in part:
I have as much right
As the other fellow has
To stand On my two feet
And own the land.

I tire so of hearing people say,
Let things take their course.
Tomorrow is another day.
I do not need my freedom when I’m dead.
I cannot live on tomorrow’s bread.

Thus came the title of my novel.

Thank you, dear readers, for your interest in Tomorrow’s Bread. After you’ve read it, I hope you are as deeply affected by the topic as I was when writing this wrenching story. 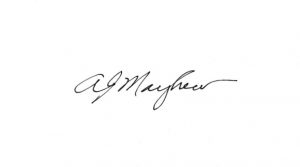 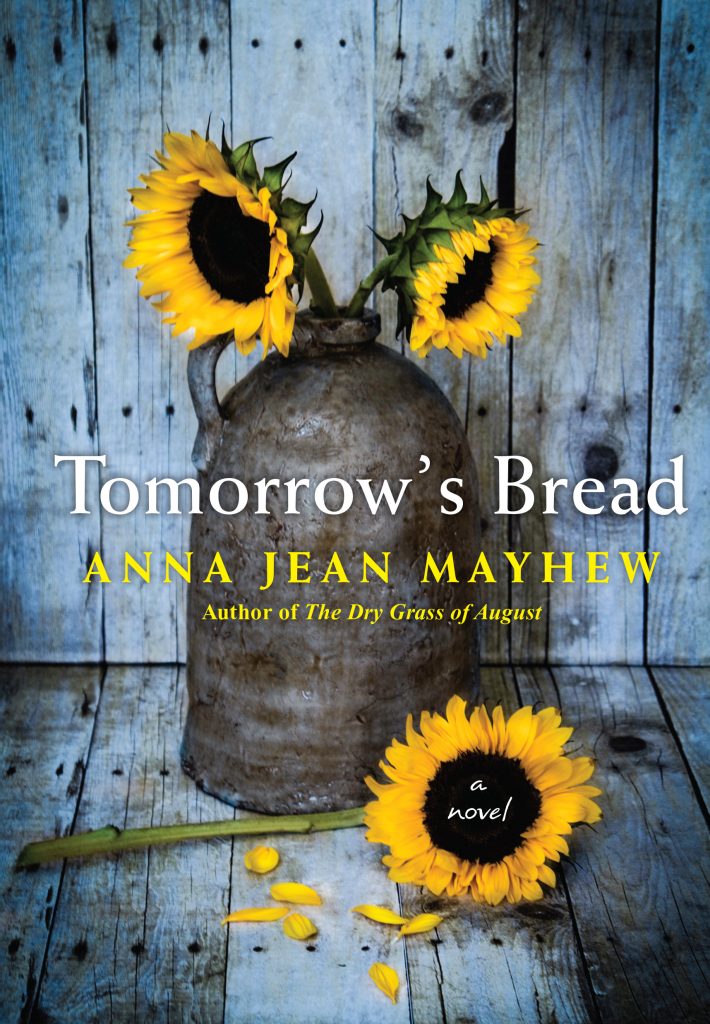