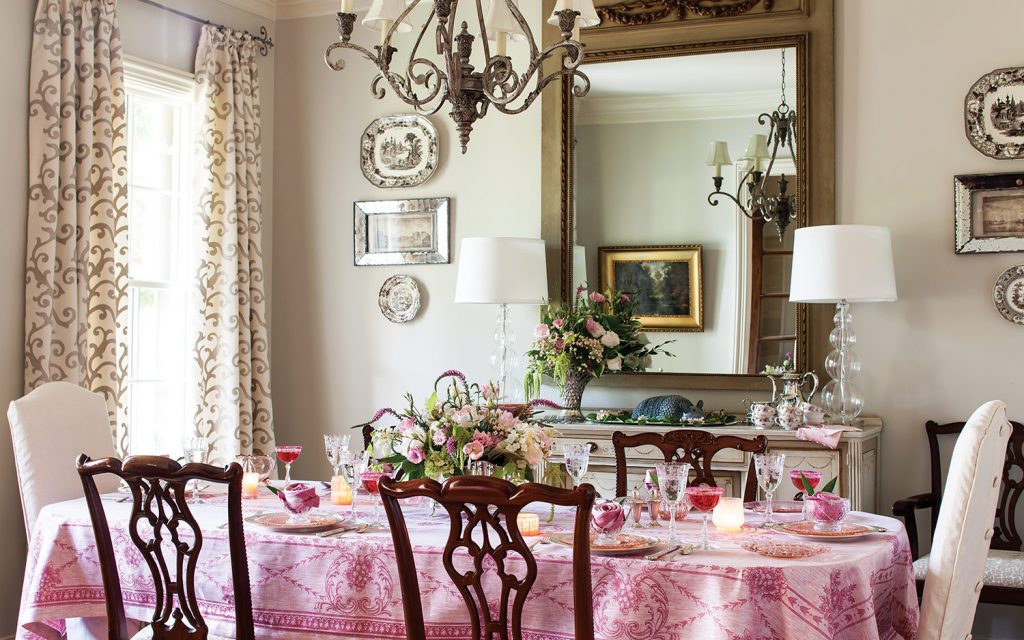 It is one of our favorite portraits of the South. From the gossip at Truvy’s salon, to the witty banter between Clairee and Ouiser, to M’Lynn’s unwavering motherly love—Steel Magnolias has given us much to laugh (and cry) about for years. It all began as Robert Harling’s attempt to deal with the grief of his sister’s untimely death. After just 10 days of writing, he had created some of the most memorable female characters in show business. Then came the successful debut off Broadway in 1987, and two years later, it was adapted into the film we know and love.