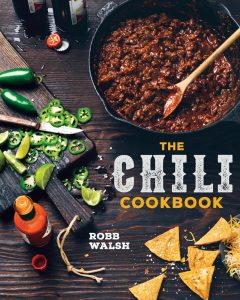 showcases the deep-rooted past and endless adaptations of the time-tested, one-pot comfort.

With school back in session, and football tailgates and fall cookouts just around the corner, time and again we’ll turn to chili as a make-ahead, make-a-lot crowd-pleaser. While this hearty stew has long been a classic go-to in our region, Texas food writer and historian Robb Walsh delves deeper as he explores chili through centuries, across borders, and spanning imaginative ingredients, challenging readers to rethink it and experience its limitless scope. 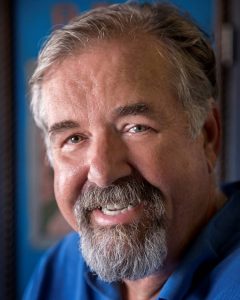 The journey begins with the earliest-known concoctions, taking readers back to the 1500s when the Spanish conquistadors found Aztecs cooking proteins in chili sauces in their marketplace. “The chile pepper entered the European culinary world as one of the new spices of the New World, and I think about it in terms of chile peppers conquering the universe—now, they’re everywhere,” Robb says. “Chili is a base of so many ethnic cuisines.”

He moves from this international family tree to the evolution of our country’s distinct regional chili customs, with recipes woven into a narrative of the stew’s eclectic, colorful past. Opening with a unique Lobster Chili inspired by a 15th-century description of Mesoamerican life, he then uncovers connections like Cincinnati Spaghetti Chili and its ancestors Greek Makaronia Me Kima and Indian/Pakistani Keema, as well as Hungarian cowboys’ goulash and its relation to quintessential American chili (the award-winning Tex-Mex author believes this to be the traditional meat-and-chili Texan take). “I started with familiar American forms of chili and traced them back to their roots and made associations,” Robb explains. 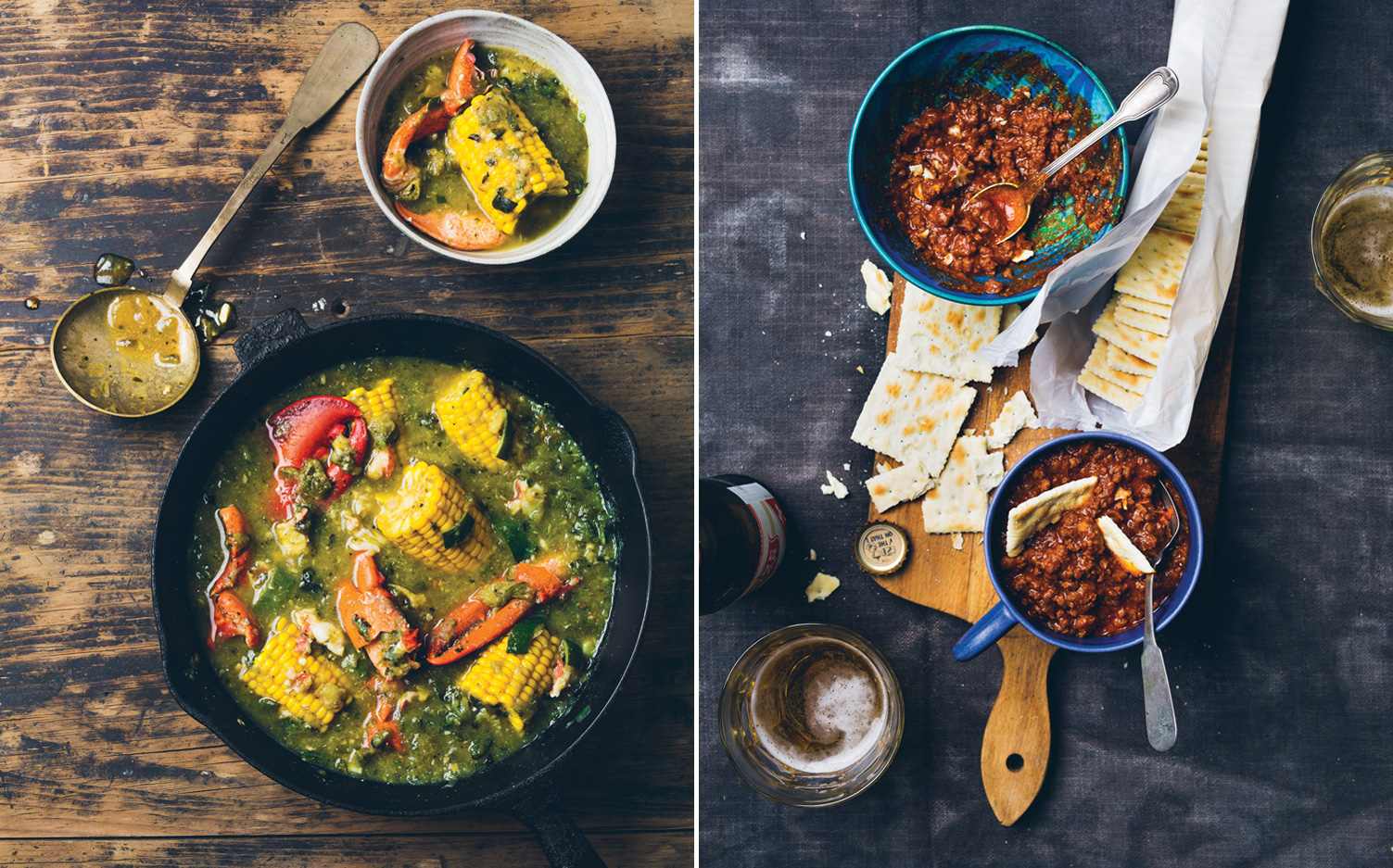 According to the historian, meat rationing during World Wars I and II brought about many of our country’s chili variations, as well as its discourse concerning who holds the true recipe. “Once people were freed from the idea of a classic Texas chili, if you were going to make chili out of something else, why not substitute chicken, pork, or lamb? So, chili evolved,” Robb explains.

And it continues to evolve today, as seen in its creative resurgence in the Americana movement, which takes old standbys and updates them with new spins. “This idea of cooking naturally finds its way to chili, which is an old American standard that is fun to riff on,” Robb says. “We’re going back to all sorts of nostalgic comfort foods—particularly in the South.” 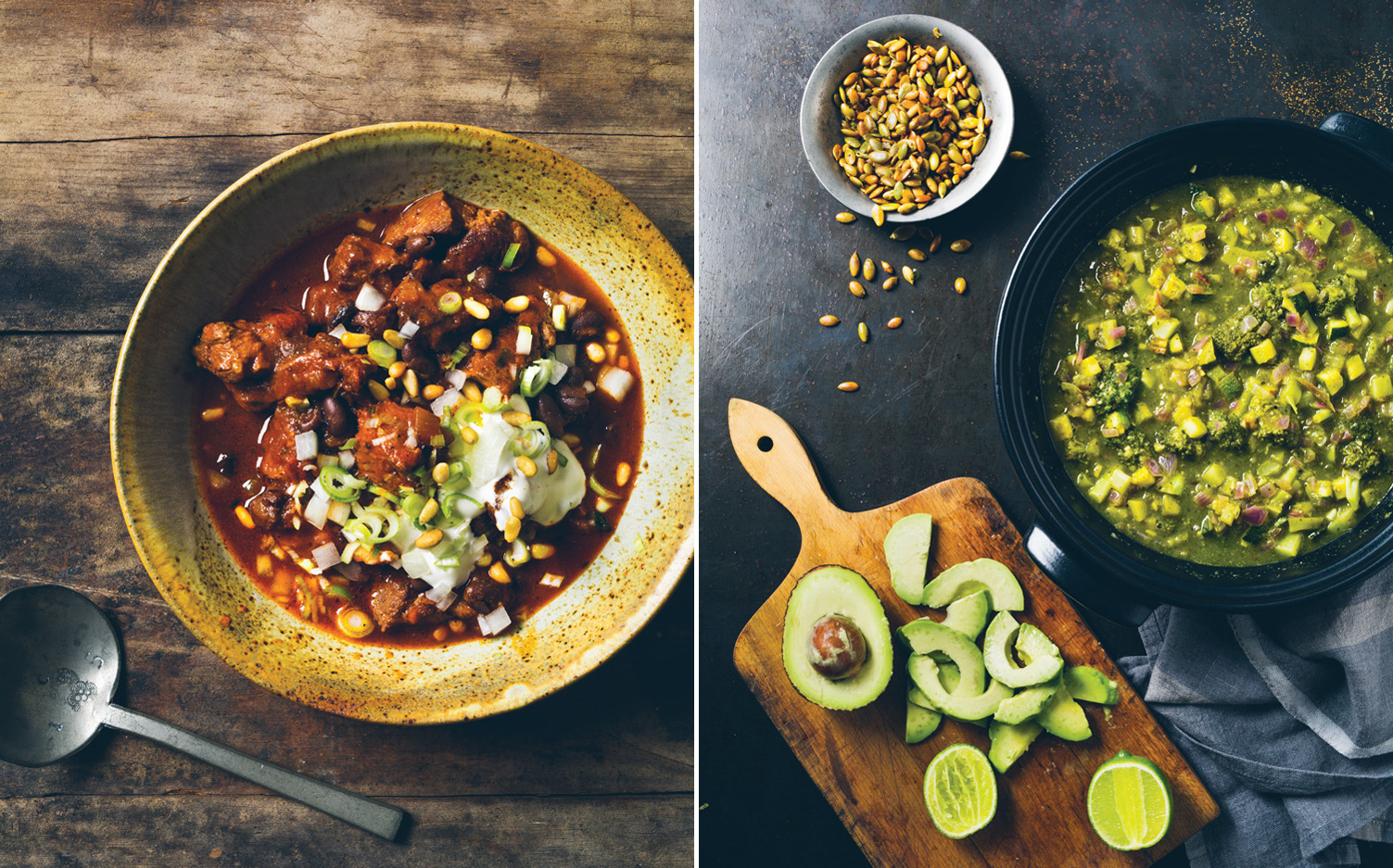 Some of The Chili Cookbook’s contemporary recipes include Robert Redford’s Lamb Chili with Black Beans and a Tennessee Pork and Whiskey Chili featuring bourbon and bacon. Readers will also find chicken, shrimp, and meatless varieties, but traditional beef, turkey, and venison recipes all make appearances, too.

The author believes that the versatility of chili is what has made it such a timeless favorite. “To have a subject matter and one-pot meal that’s so flexible—it can be simple, or it can be sophisticated and rewarding—I think that’s the base appeal of chili,” he says. “It is a complicated and fascinating playground for a cook.” 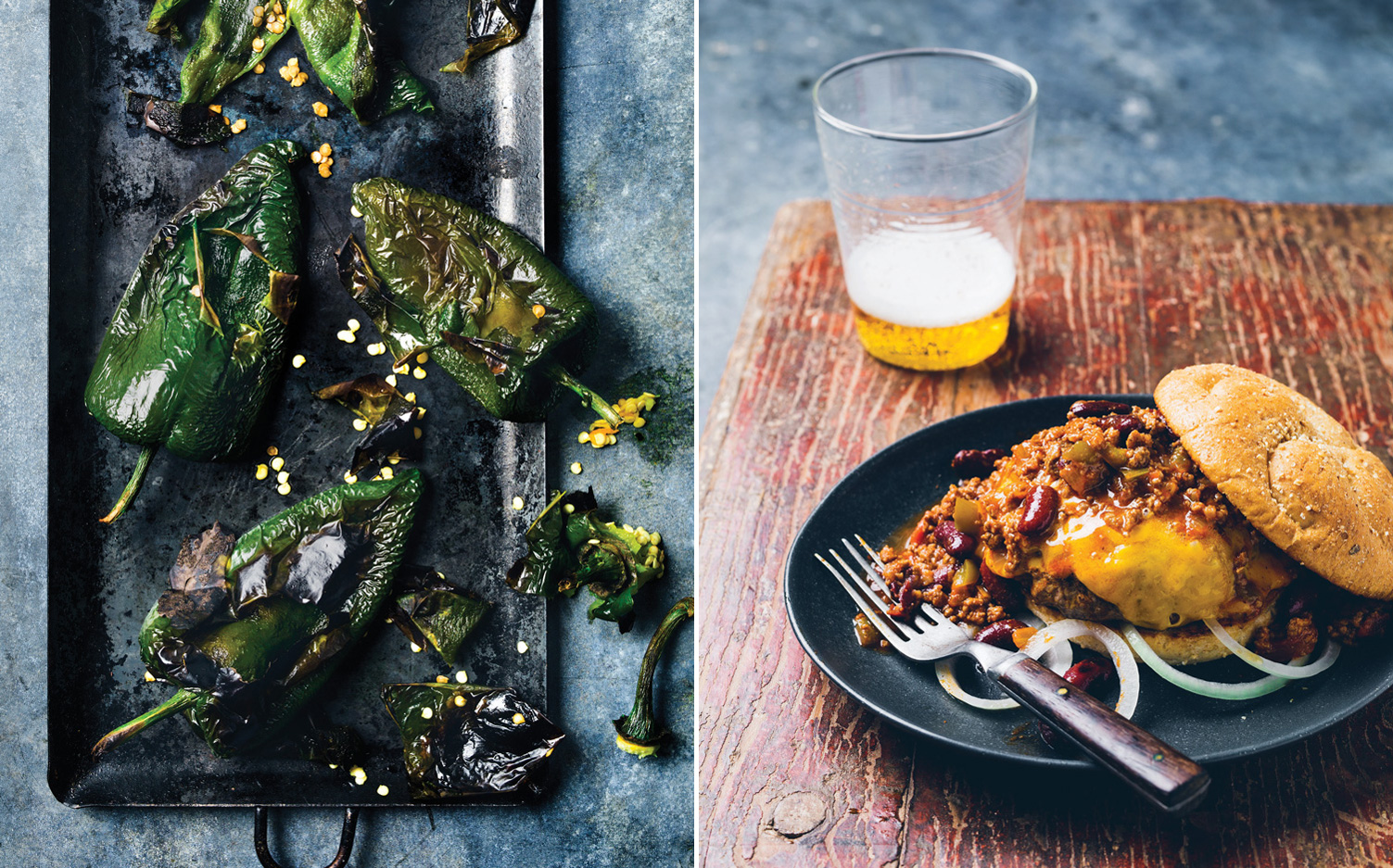 This passionate Tex-Mex aficionado hopes the book will challenge people to embrace the dish in new ways. “Americans love chili,” Robb says. “Sometimes, as Americans, we express ourselves by arguing. It seems to satisfy something in our regional identity. But I think all of us secretly sneak off to the other place to enjoy what they make too. I hope everybody develops as broad an appreciation for chili as I did.”

Enter for your chance to win the cookbook, and get the recipe for Robb’s Homemade Chili Powder, the perfect addition for your favorite chili concoctions. Or try it with his classic recipe, El Real’s Chili con Carne. Get more on The Chili Cookbook in our October issue on newsstands September 6.

Published by Ten Speed Press, an imprint of Penguin Random House LLC, The Chili Cookbook is available at booksellers nationwide.