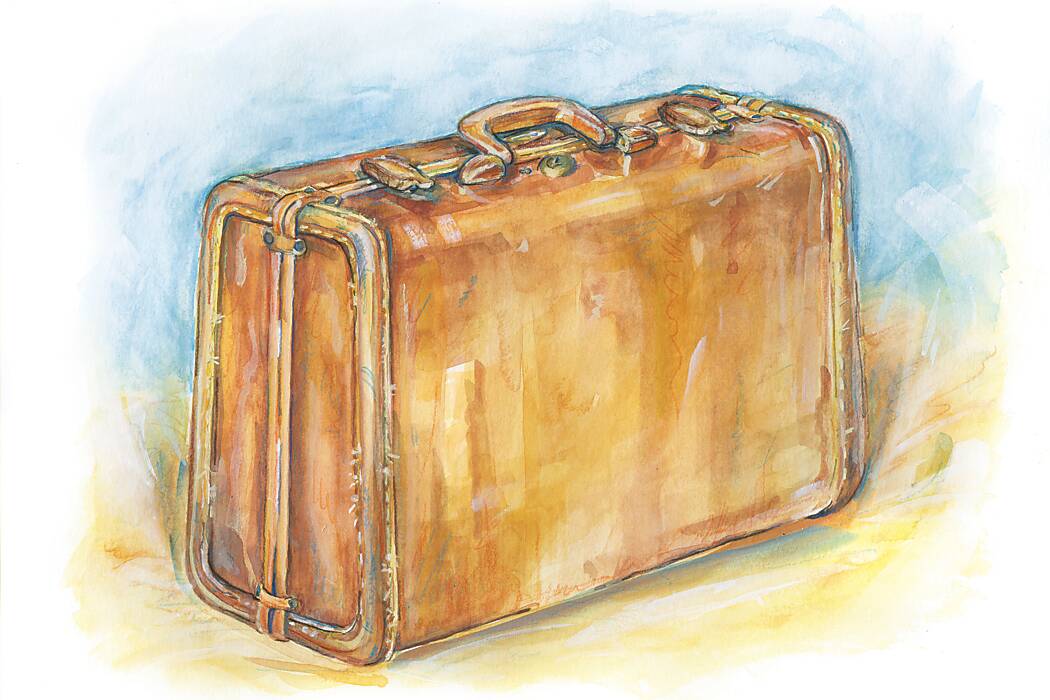 Born and raised in Georgia, I simply assumed when I was young that everybody in America talked like we did. But when my family rode the Central of Georgia train to visit my mama’s hometown of Reedsburg, Wisconsin, I learned differently. Everybody up there talked funny. They enunciated their words—all the way to the end—and spoke in a fast, clipped fashion.

And I knew why. It was cold in Wisconsin. Who could stand in snow up to your knees and slowly drawl out a sentence that might not even be worth saying when the temperature was below zero? Frigid weather surely required zippy speech, just as hot, humid weather, the kind we sweltered in all summer in the South, certainly inspired the slow, languid way we talked.

Back then, no air-conditioning hermetically sealed us inside our cars, homes, and stores. The summer season was hot as blue blazes, so who would want to go to the trouble of saying a word all the way to its end? That took energy we didn’t have—the heat had taken it out of us.

It wasn’t until I became an adult that I read the real reason we spoke the way we did. According to linguistic experts, it’s because different groups of immigrants settled different parts of the country, accenting their English with the language patterns of their native lands. Thus, accents vary across America, but all of us still understand one another. Or so I thought.

One day as I flipped through TV channels, I caught a program where some Louisiana men were paddling a boat through a swamp looking for alligators, and at the bottom of the screen, there were captions to translate what the men were saying! I understood those ’gator hunters. Even though Southern dialects vary from one state to another, I had assumed that one Southerner could always understand another Southerner.

Then I remembered the time I interviewed an elderly lady in South Carolina. When I asked what her husband had done for a living, she replied, “He was a coat repoatah.” A what? With my pen poised to write, I asked again, “Now what did you say your husband’s occupation was?”

“He was a coat repoatah,” she answered.

Now what kind of job would one do with coats? Again I asked, “And you said your husband was a …?”

My husband, who was with me, was exasperated with my third attempt to understand. “Ann!” he said. “Her husband was a court reporter.”

Okay. Maybe Southerners don’t always understand each other’s words. But who am I to say? Deep in my heart, I still believe we drawl because it’s hot. 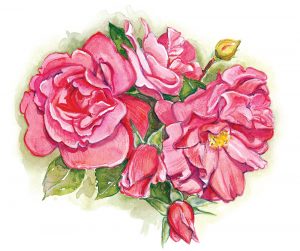 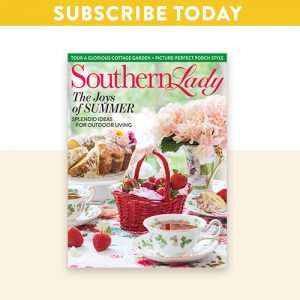