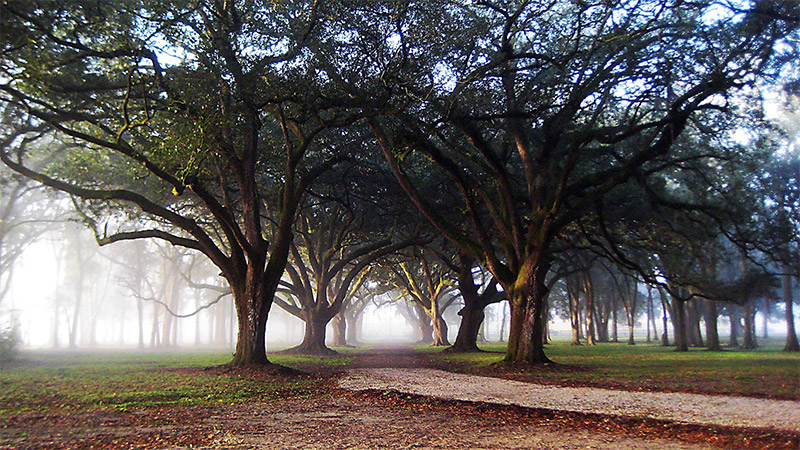 Explore
Begin your visit by traveling on the winding River Road between New Orleans and Baton Rouge to the lavish Houmas House Plantation. Upon arrival, it becomes clear why this magnificent dwelling is commonly referred to as the crown jewel of Louisiana’s River Road. Also known as “The Sugar Palace,” the plantation was once the largest producer of sugar in the United States. After being greeted by guides in period attire, visitors can embark on a scenic stroll through 38 acres of captivating gardens, routinely replanted throughout the year to reflect the mood of the season. Allow time to savor a traditional Southern meal at the onsite restaurant, Café Burnside, and browse the gift shop for a personal keepsake. 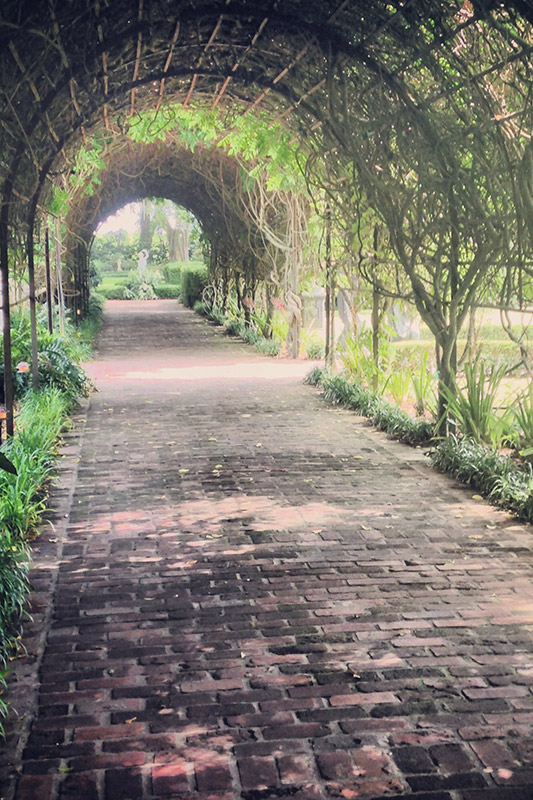 St. Joseph Plantation, another site worth visiting, hosts an annual Mourning Tour in the fall that features the traditional mourning customs and rituals of 19th-century Creole Louisiana. From October 2-November 4, its front doors are adorned with symbolic wreaths; white candles are lit; flowers are set; and each room of the grounds is decorated according to custom.

The one-of-a-kind Whitney Plantation tells the story of slavery through thousands of first-person slave narratives, and examines how the lives of plantation families and slaves were intertwined. Listed on the National Register of Historic Places, it includes the last surviving example of a true French Creole barn, believed to be the oldest detached kitchen in Louisiana, and a “Big House,” considered the earliest and best-preserved raised Creole cottage in the state. The Whitney is a remarkable place where guests can literally touch history as they walk thorough the original structures, all built by slaves, in the center of a functioning sugarcane field.

A Secret Retreat on Daufuskie Island