BETWEEN EARTH AND SKY

On a quiet Philadelphia morning in 1906, a newspaper headline catapults Alma Mitchell back to her past. A federal agent is dead, and the murder suspect is Alma’s childhood friend, Harry Muskrat. Harry—or Asku, as Alma knew him—was the most promising student at the “savage-taming” boarding school run by her father, where Alma was the only white pupil. Created in the wake of the Indian Wars, the Stover School was intended to assimilate the children of neighboring reservations. Instead, it robbed them of everything they’d known—language, customs, even their names—and left a heartbreaking legacy in its wake.

The bright, courageous boy Alma knew could never have murdered anyone. But she barely recognizes the man Asku has become, cold and embittered at being an outcast in the white world and a ghost in his own. Her lawyer husband, Stewart, reluctantly agrees to help defend Asku for Alma’s sake. To do so, Alma must revisit the painful secrets she has kept hidden from everyone—especially Stewart. 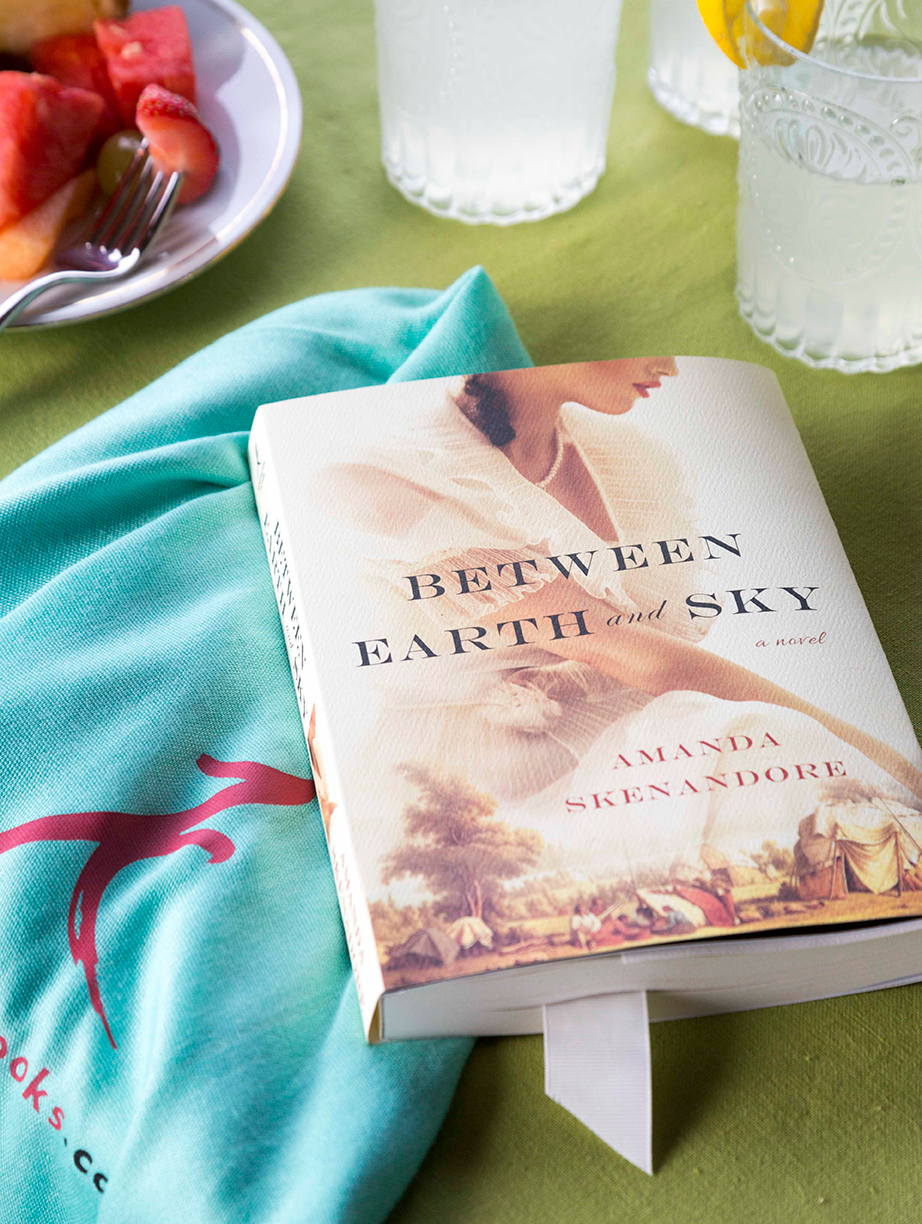 Told in compelling narratives that alternate between Alma’s childhood and her present life, Between Earth and Sky is a haunting and complex story of love and loss, as a quest for justice becomes a journey toward understanding and, ultimately, atonement.

Between Earth and Sky has been named a Publishers Marketplace Buzz Book.

“A masterfully written novel about the heart-wrenching clash of two American cultures… a fresh and astonishing debut.”
—V.S. Alexander, author of The Magdalen Girls and The Taster

“Gripping and beautifully written, Between Earth and Sky tugs at the heart with its dynamic heroine and unique cast of characters. Though this novel brings alive two historical American eras and settings, the story is achingly modern, universal and important.”
—Karen Harper, New York Times bestselling author of The It Girls

“A sweeping tale of courage, friendship, and love, Between Earth and Sky held me spellbound. Alma and Harry’s story mesmerizes, and the evocative setting feels all too real. I adored this book!”
—Heather Webb, co-author of Last Christmas in Paris: A Novel of WWI