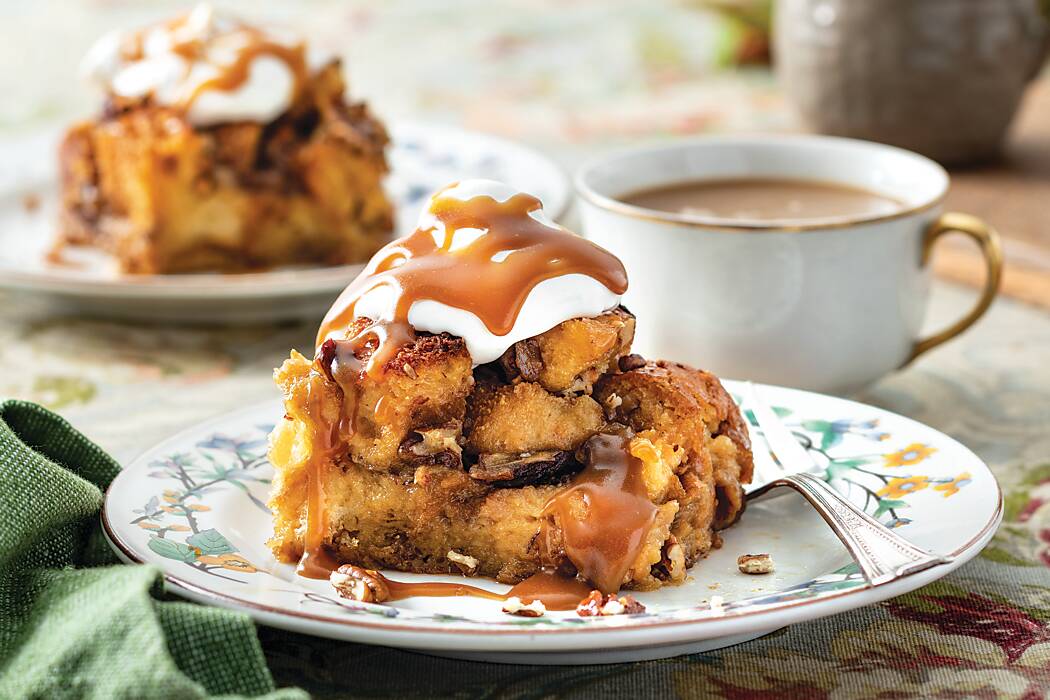 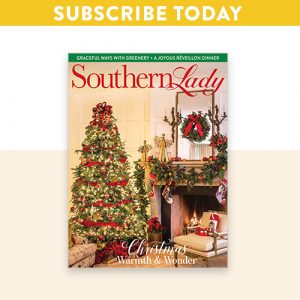 5 of Our Favorite Valentine’s Day Desserts

7 of Our Favorite Old-Fashioned Goodies